APT Security: What You Need to Know about Advanced Persistent Threats

Advanced Persistent Threats (APT) Are Dangerous for Any Company. Learn What They Are and How to Stay Safe!

APT security is a concept that describes the preventive measures any company should take to avoid advanced persistent threats (APTs). Read on to find out how an APT attack works, what are the clues that indicate your network might be compromised and what you can do to avoid the danger.

According to CompariTech, an advanced persistent threat (APT) describes

a sophisticated, long-term and multi-staged attack, usually orchestrated by nation-state groups, or well-organized criminal enterprises. The term was initially used to describe the groups behind these attacks, but its common usage has evolved to also refer to the attack styles we see from these types of threat actors.

The term “advanced persistent threat” was used for the first time in 2006 by the United States Air Force Colonel Greg Rattray.

As I have mentioned, APT threat actors are usually members of organized groups. Among the most famous APT groups we mention:

APT attacks, as impressive as they may be, can be discovered in time if you pay attention to certain aspects:

Are there any late-night logins into your company’s network?

Unexpected logins outside working hours could suggest that credentials got stolen and are being used in different time zones or during the night.

Are there any large flows of data, from internal sources to internal or external devices?

In general, APT attackers usually copy the data they want to steal to other locations in your network before transferring it to their servers.

Was there any spear-phishing attempt in your company?

Spear phishing attacks are designed to “look like they’ve been sent by well-known market actors such as PayPal, Google, Spotify, Netflix, and even Apple Pay” and might be directed against high-management individuals, in the attempt to get access to restricted data or their devices.

Did you discover any backdoor Trojan?

As defined in our Cybersecurity Glossary, A Trojan represents

a type of malware that acts according to the Greek legend: it camouflages itself as a legitimate file or program to trick unsuspecting users into installing it on their PCs. Upon doing this, users will unknowingly give unauthorized, remote access to the cyber attackers who created and run the Trojan. Trojans can be used to spy on a user’s activity (web browsing, computer activity, etc.), to collect and harvest sensitive data, to delete files, download more malware onto the PC and more.

Trojans are some of the APT actors’ favorites, as CompariTech mentions:

APTs often install multiple Trojans in different parts of an organization’s network to make it easy to access various parts. They also use them as redundancies, just in case other forms of network access are blocked. If they only had one entry point, months of their work could be easily undone if the target’s security team comes across it. 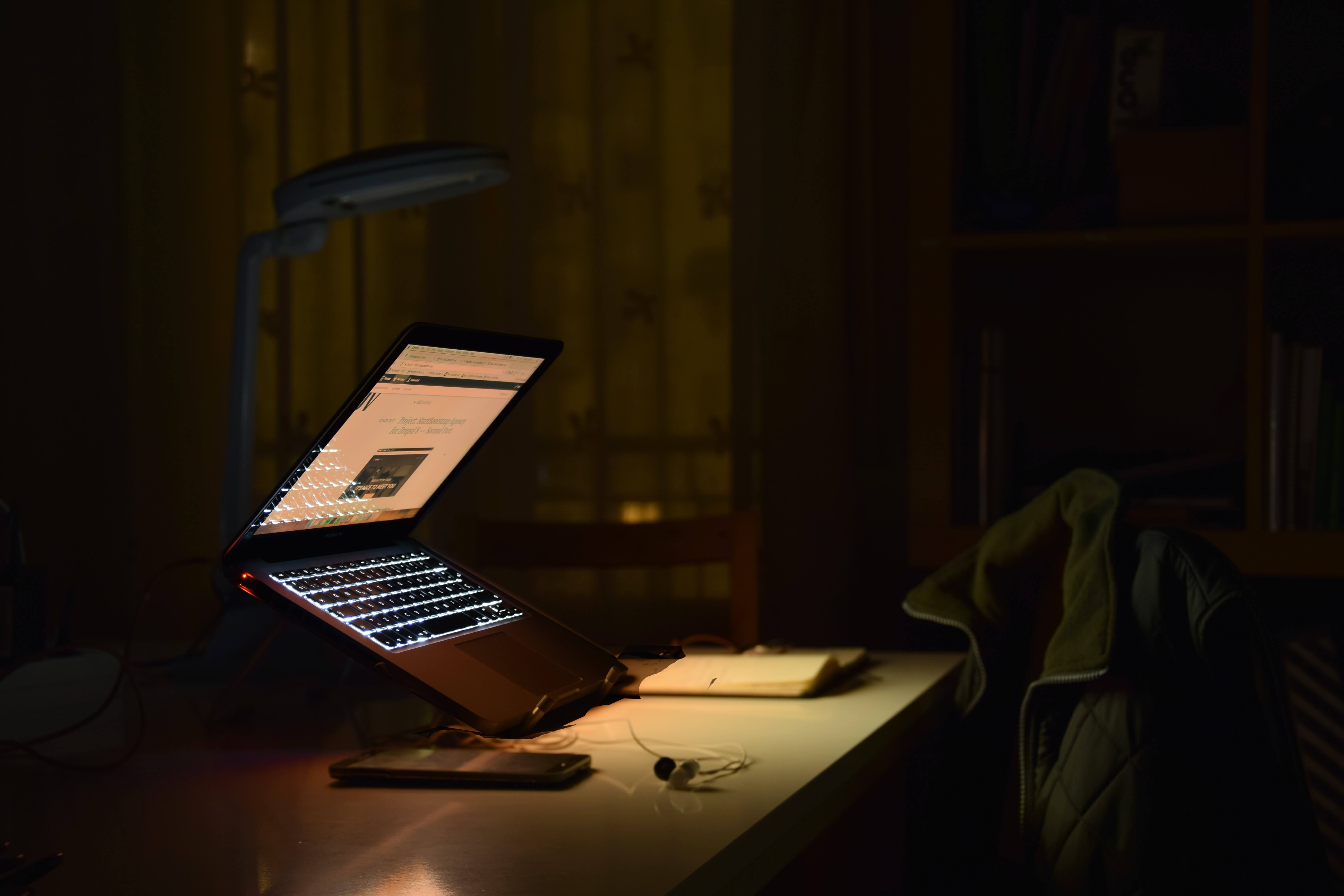 Some of the most notorious APT attacks happened in 2006 and 2010 – I’m talking about Sykipot Attacks and the Stuxnet Worm.

The 2006 Sykipot attacks took advantage of Adobe Reader and Acrobat vulnerabilities and were part of “a long-running series of cyberattack campaigns aimed primarily at U.S and U.K organizations including defense contractors, telecommunications companies and government departments. The attackers consistently used targeted emails containing either a link or malicious attachment containing zero-day exploits.”

The Stuxnet Worm was used against Iran in 2010. “Considered at the time to be one of the most sophisticated pieces of malware ever detected […]”, the worm targeted “systems that are traditionally not connected to the internet for security reasons. It instead infects Windows machines via USB keys and then propagates across the network […]”.

If you’re interested in learning more about how worms work, I recommend you to read one of our previous articles, Virus vs. Worm: What’s the Difference?

Although this type of cyberattacks is highly sophisticated, achieving APT security is not such a difficult mission as it might seem. In fact, the prevention strategies you can adopt to keep your company safe are, so to say, classic:

Install a firewall, a powerful antivirus solution, make sure you enable email protection and don’t forget to use an access management solution.

If you’re interested in implementing all the suggestions mentioned above and working with a single agent in a unified dashboard for a complete overview, you can give our product suite a try.

Is an innovative multi-layered security approach to organizational defense.
Try it for FREE today Offer valid only for companies.

Any company can achieve APT security if used to respecting a few basic cybersecurity rules, albeit APT attacks are some of the most complex online threats of today’s world.

Drop a line below if you have any comments, questions or suggestions regarding the topic of APT security – we are all ears and can’t wait to hear your opinion!

APT Attack: Everything You Need to Know to Keep Your Company Safe

Virus vs. Worm: What’s the Difference?