TrickBot and Shatak: the New Partnership in the Conti Ransomware Saga

TrickBot Partners Up with Shatak.

How Does This Partnership Between Threat Actors Unfold?

As per an IBM X-Force’s discovery, the two gangs started their collaboration during the month of July this year.

As BleepingComputer describes, the usual attack carried out through this partnership by the two gangs unfolds like this:

To better understand Shatak’s infection chain, Cybereason’s researchers, who published a report on this topic on the 9th of November, provided an illustration in this sense: 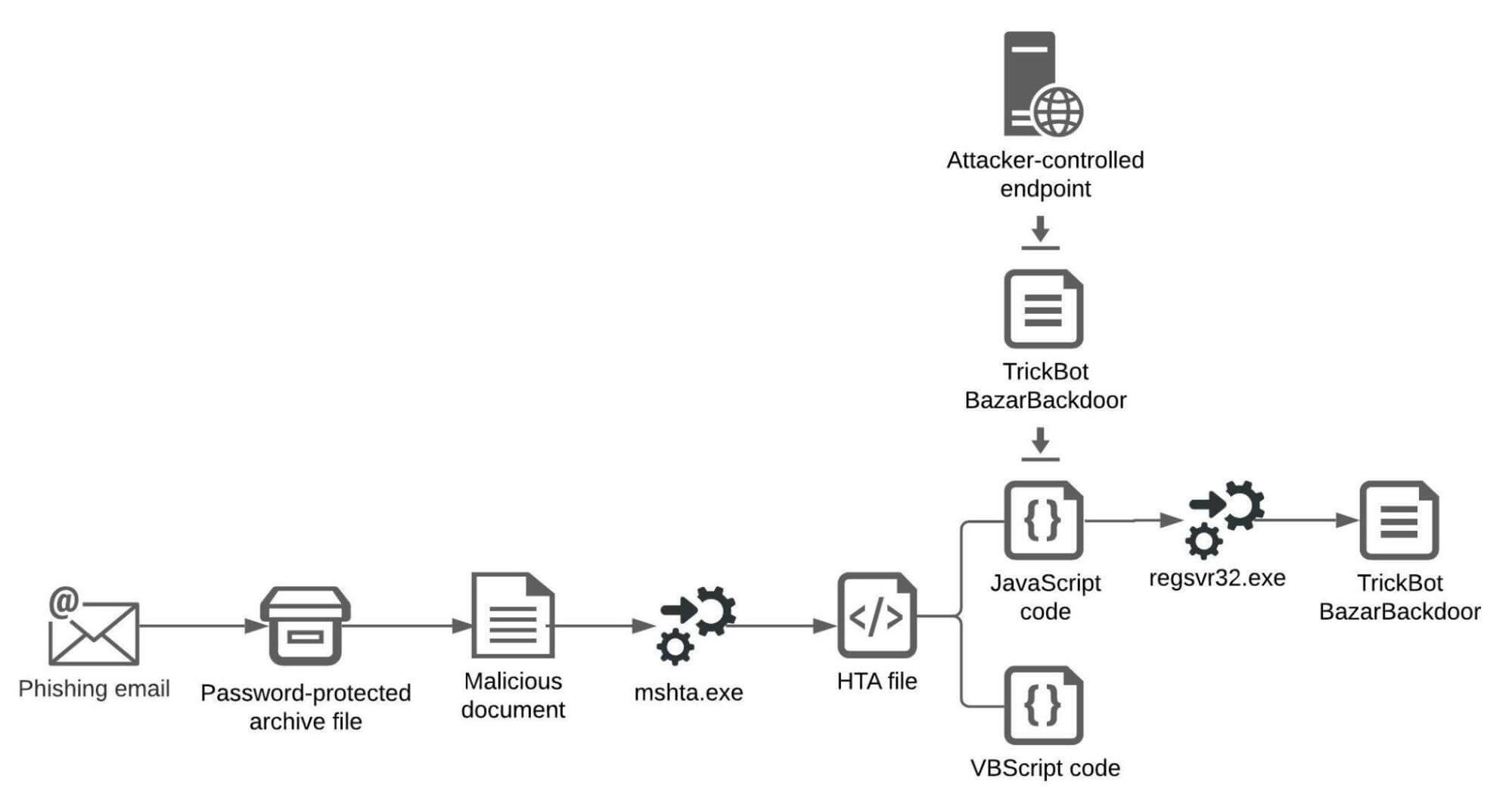 And here is also an image from IBM X-Force that shows what a Shatak phishing email containing the malicious attachment we mentioned above looks like: 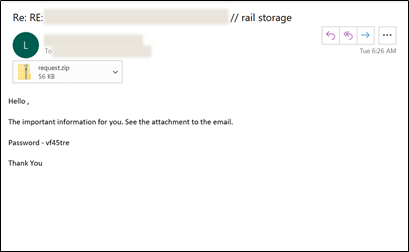 It seems that this one is not the only cybercrime partnership out there. According to France’s CERT analysts, TA551 also seemingly partners up with a more recent ransomware gang dubbed Lockean. They were also using phishing email distribution techniques, however, this time the Qbot/QakBot banking trojan was distributed. This banking trojan facilitated the infection path of ransomware families like Egregor, DoppelPaymer, or ProLock.

It’s more and more obvious that ransomware represents a major threat to businesses and users alike. Besides data encryption, more advanced techniques like data exfiltration before blocking the user’s access have facilitated, unfortunately, a more efficient victims’ extortion. Besides the common sense of paying attention to e-mails coming from unreliable sources and containing a potential dubious attachment, Email Fraud Prevention and Email Security tools like ours can help you be a very step ahead of hackers.

Email Fraud Prevention is based on 125 analysis vectors that will build up the perfect shield against Business Email Compromise, CEO fraud, and phishing and Email Security keeps mail-delivered threats away through its spam filter. Combine them with Ransomware Encryption Protection for ultimate threat defense. Complex cyberattacks require complex and various protection tools.