Webhards and Torrents: the New Channels for RAT Malware Propagation in Korea

A New Campaign Distributing RAT Malware Through Webhards Wreaks Havoc Out There.

South Korea seems to be a target of a new malicious campaign that propagates RAT malware camouflaged into a game for adults. The way it is distributed happens via torrents and also webhards.

The types of RATs cybercriminals use in this campaign are njRAT and UDP RAT. They are hidden into a seemingly game package (it could be a different program too). Then they will be loaded into the webhards.

RAT Malware: the Way It Self-Propagates

The ASEC researchers were the ones who addressed this matter in a report. As described by them, the new RAT malware works like this: 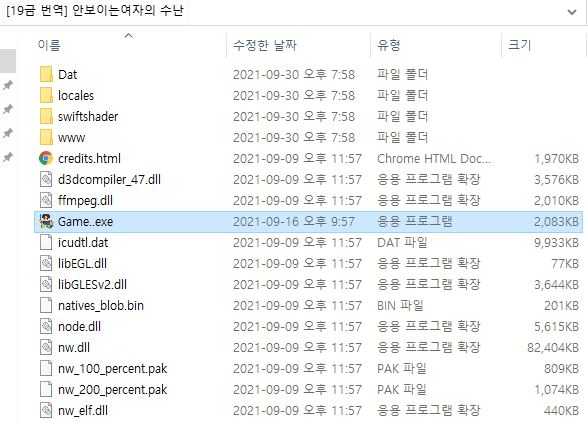 And now comes the question: what are webhards used for? WebHard stands for a very well-known Korean online storage service through which you can directly download various files. No one takes care to check the uploaded content, so users should pay attention to what they download from there.

ASEC researchers also warned in June about “Lost Ruins”, a game through which another malware was being dropped.

What Is a RAT?

As our colleague, Cezarina thoroughly explained in her article called “What is a Remote Access Trojan?”, a RAT stands basically for a malware type. Threat actors can use this type of malware to achieve complete system control. RATs normally join legitimate files and through its means, a cybercriminal can achieve access to local files or other sensitive info at their convenience. The connection could also be made use of for virus downloading with the goal to ensure malware propagation.

The cybersecurity landscape registers all types of malware on and on nowadays. You cannot be the winner in a malware fight without the right tools. We at Heimdal™ know what excellence means so we recommend you our very own Heimdal™ Threat Prevention that has just won the Cloud-Delivered Security Solution of the Year Award. Stop hidden threats and move beyond traditional detection with our one and only Threat Prevention.

What is Polymorphism? Documenting a Malware’s Middle-Life Crisis