What Is an IPS System and How Does It Work?

Do You Know How Important an IPS System Is for Your Network’s Security? Learn More About How an IPS System Can Help you Secure Your Business!

Viruses, worms and Distributed Denial of Service attacks are only some of the threats that an IPS system can help you prevent. Read on to find out everything you need to know about this extra – but necessary – layer of security.

What Is an IPS System? Definition & M.O.

The term IPS stands for Intrusion Prevention System and refers to a form of network security that aims to detect and prevent identified threats.

An IPS system continuously monitors a network, looking for possible malicious activity and gathering information about it. The IPS system sends these reports to system administrators and decides what to do next. IPS systems can also help with preventing employees and network guests from violating corporate security policies.

IPS systems can be classified into several major types:

Wireless intrusion prevention systems work in the same way as NIPS, but they’re looking across the entire wireless network.

Host-based intrusion prevention systems are secondary software packages that look for malicious activity and analyze events within a single host.

Network behaviour analysis is interested in the network traffic and tries to identify threats that produce suspicious traffic flows. 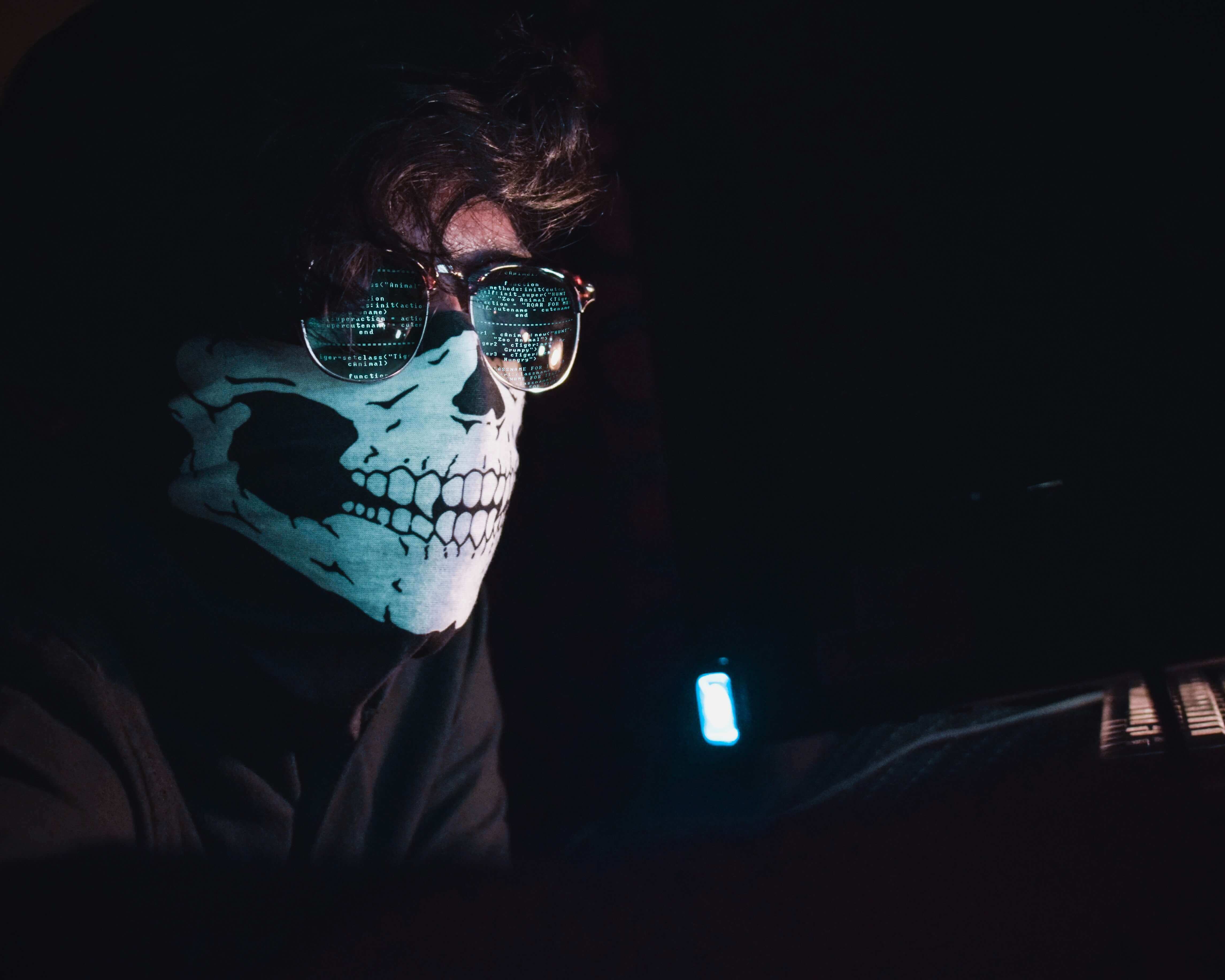 This approach relies on predefined signatures of common network threats. If the IPS system finds an attack that matches a certain signature or pattern, it immediately takes the necessary actions.

As you might guess, the anomaly-based approach looks for any abnormal or unexpected behaviour. When an anomaly is detected, the IPS system blocks its access to the target host.

When it comes to intrusion countermeasures, an IPS system can:

What Is an IPS System? IPS vs. IDSSimilarly to IPS systems, an Intrusion Detection System

is a device or software application that monitors a network or systems for malicious activity or policy violations. Any intrusion activity or violation is typically reported either to an administrator or collected centrally using a security information and event management (SIEM) system. A SIEM system combines outputs from multiple sources and uses alarm filtering techniques to distinguish malicious activity from false alarms.

The main difference between an IPS system and an IDS system is hidden in the above definition:

Moreover, an IDS system requires a human or another system to look at the results it finds, while an IPS system requires its database to be continuously updated with new threat information.

Another way of classifying IDS systems is according to the detection approach:

What Is an IPS System? Benefits

IPS systems, as well as IDS, should be a significant component of any cybersecurity strategy, because it helps:

Nowadays, companies need a pretty high level of security to ensure safe communication, and the ability to prevent intrusion by having an automated solution that can take the necessary actions with minimal IT intervention and low costs is a nice advantage.

Investing in cybersecurity is not only a necessity, but also a requirement of compliance. By choosing an IDS or IPS system you will, simultaneously, gain peace of mind because your network will be safe from multiple online threats and check off a box on the compliance sheet because you’ll address a significant number of CIS security controls.

IPS/IDS solutions can help you configure internal security policies at the network level. For example, you can use it to block other VPN traffic if you support only one VPN.

Our Heimdal™ Threat Prevention can help you reduce more than 90% of the advanced forms of malicious software by stopping threats at the perimeter level. This Network Prevention, Detection, and Response tool offers complete DNS protection and is powered by our AI-driven, “Character-Based” Neural Network intelligence, using advanced Machine Learning algorithms to deliver HIPS/HIDS and IOA/IOC capabilities that detect even concealed malware.

Is the next-generation network protection and response solution that will keep your systems safe.
Try it for FREE today Offer valid only for companies.

What Is an IPS System? Final Thoughts

In today’s world, cyber-attacks only become more sophisticated, so the technologies we use to prevent them must try to be one step ahead. In terms of network protection, IPS systems help you achieve this.

Drop a line below if you have any comments, questions or suggestions regarding the topic of IPS systems  – we are all ears and can’t wait to hear your opinion!

DDoS Attack Prevention: What You Need to Know

END_OF_DOCUMENT_TOKEN_TO_BE_REPLACED

What is (an) Intrusion Prevention System?

END_OF_DOCUMENT_TOKEN_TO_BE_REPLACED

BEWARE: A New Era of Malware Attacks is Arising