DDoS Attack Prevention: What You Need to Know

DDoS Attack Prevention is Essential for a Top Cybersecurity Strategy. Find Out How You Can Protect Your Company from DDoS Attacks!

DDoS attacks are becoming a serious problem for companies all over the world. These attacks can last for hours and, if you’re not ready to respond to such an incident, the revenue loss can be huge. Learn more about DDoS attack prevention and how you can keep your company safe!

DDoS stands for Distributed Denial of Service and refers to an online attack used “to prevent normal users from accessing an online location. In this case, a cybercriminal can prevent legitimate users from accessing a website by targeting its network resources and flooding the website with a huge number of information requests.”

Such an attack can: 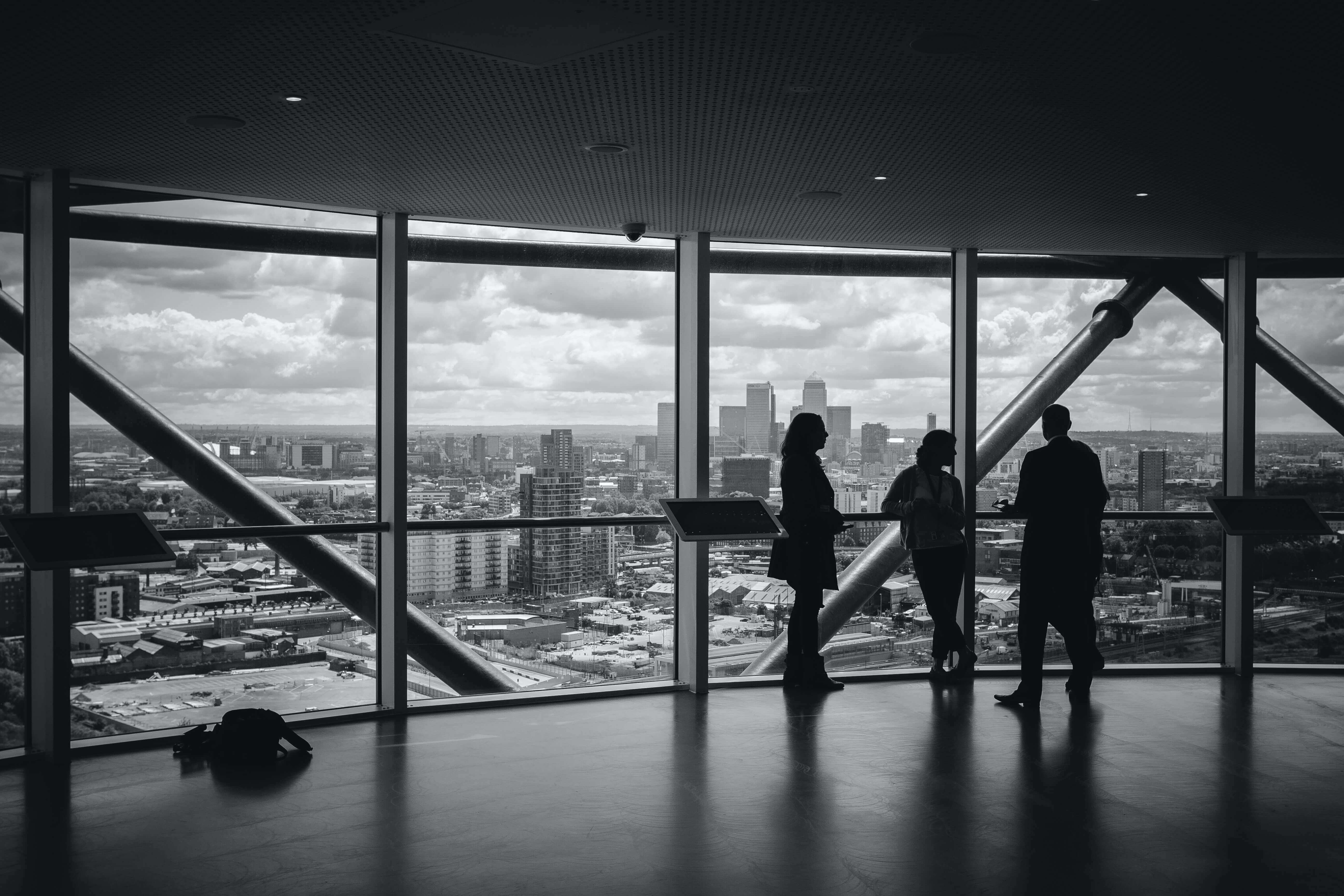 DDoS attacks can be accomplished in a variety of forms:

Volumetric attacks are the most common type of DDoS. During volumetric attacks, “A bot overwhelms the network’s bandwidth by sending huge numbers of false requests to every open port. This means that legitimate requests are unable to get through.”

Protocol attacks are related to the “parts of the network that are used for verifying connections. They work by sending purposefully slow or malformed pings so that the network uses up a lot of memory trying to verify these pings. This type of attack can also target firewalls by sending large amounts of purposefully irregular data.”

DDoS application-layer attacks are directed against “the applications that users actually interact with. It interferes directly with web traffic by attacking the HTTP, HTTPS, DNS, or SMTP protocols. Often this type of attack can be hard to catch and troubleshoot, as it can mimic legitimate web traffic more easily.”

Some of the biggest DDoS attacks in recent history were directed against GitHub, Dyn, US banks and Amazon Web Services.

In March 2012, “six U.S. banks were targeted by a wave of DDoS attacks—Bank of America, JPMorgan Chase, U.S. Bank, Citigroup, Wells Fargo, and PNC Bank. The attacks were carried out by hundreds of hijacked servers from a botnet called Brobot, with each attack generating over 60 gigabits of DDoS attack traffic per second.” The banks were affected in terms of revenue, customer service issues, mitigation expenses, but also branding and image.

The attack against Dyn, a major DNS provider, took place in October 2016 and used the malware called Mirai to create a botnet of compromised IoT devices programmed to send requests towards their victim. Although Dyn resolved the attack in one day, the devastating incident affected major websites like Netflix, Airbnb, PayPal, Amazon, The New York Times.

GitHub, a platform for software developers, was hit by a DDoS attack in February 2018. As Wired notes, “1.35 terabits per second of traffic hit the developer platform GitHub all at once. It was the most powerful distributed denial of service attack recorded to date […]. GitHub briefly struggled with intermittent outages as a digital system assessed the situation.”

Amazon Web Services was targeted by a huge DDoS attack in February 2020: “This was the most extreme DDoS attack in recent history and it targeted an unidentified AWS customer using a technique called Connectionless Lightweight Directory Access Protocol (CLDAP) Reflection. This technique relies on vulnerable third-party CLDAP servers and amplifies the amount of data sent to the victim’s IP address by 56 to 70 times. The attack lasted for three days and peaked at an astounding 2.3 terabytes per second.”

As the attack examples above show, DDoS attacks only grow in volume and frequency, so DDoS attack prevention is crucial if you want to avoid problems. Let’s see what you can do to prevent DDoS attacks:

a. Create a Denial of Service Response Plan

When a company realises it has become the victim of a DDoS attack, there is no time to think about the best next steps. To minimize damages, it’s important to have a beforehand plan on how you would respond to such an incident. Form a response team, define procedures, make a list of internal and external contacts that should be informed about this kind of security incident. 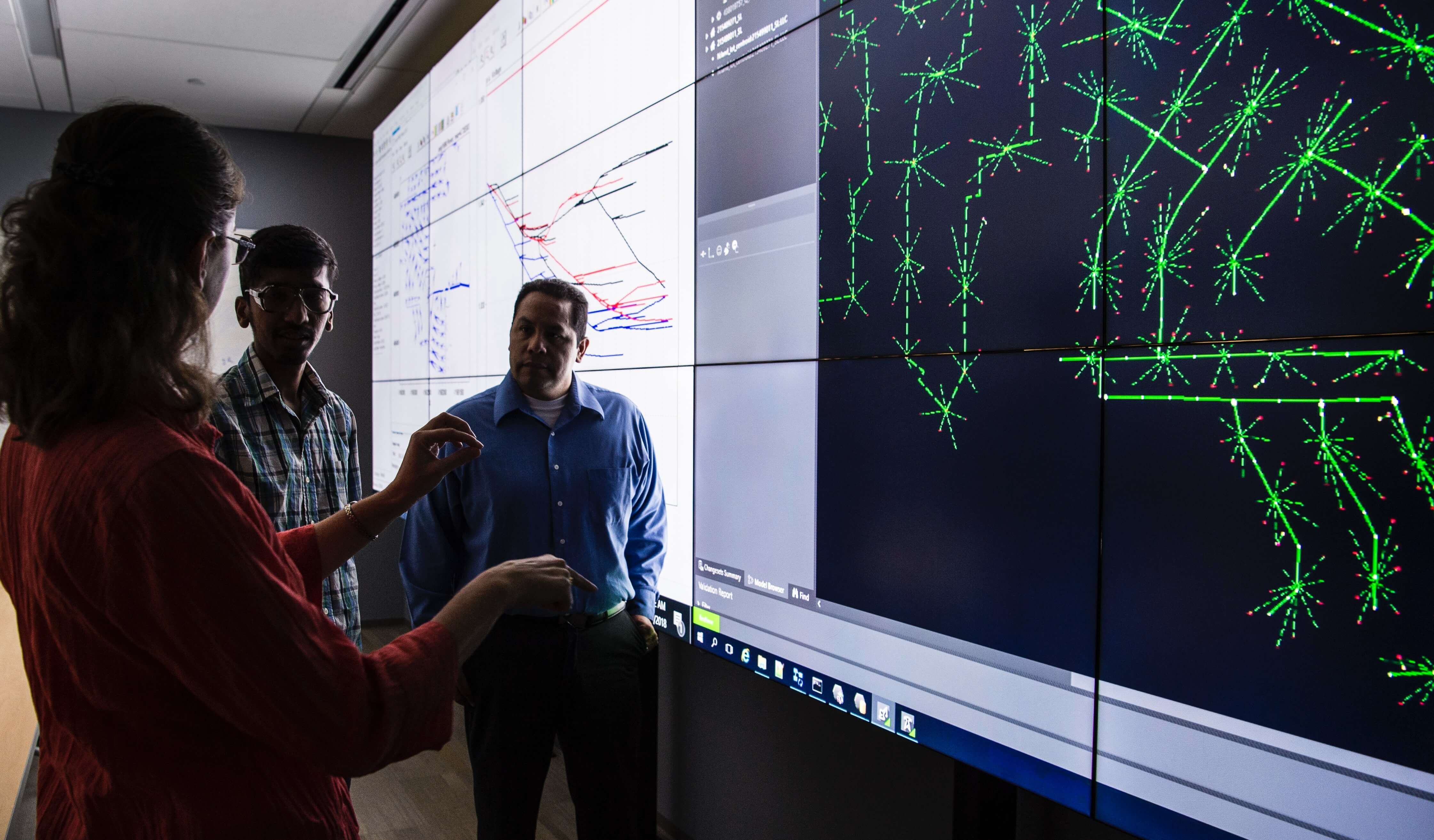 Any company’s cybersecurity suite should include advanced intrusion prevention and threat management software, firewalls, VPN, anti-spam, anti-phishing and content filtering solutions. Another important aspect in keeping your business network from being compromised is having secure, complex passwords that should be changed on a regular basis.

Network slowdown, intermittent website shutdown and irregular connectivity on the company intranet are some of the best indicators that you might deal with a DDoS attack. Although no network works perfectly all the time, if the lack of performance is more serious than usual or is prolonged, you should take action.

d. Keep Your System and Software Up to Date

Your system and all the software you use should be kept up to date to make sure that all the bugs and issues are fixed.  Our Endpoint Detection and Response (EDR) Software could help you automatize patching and also ensure a powerful firewall, next-gen antivirus and smart threat hunting powered by machine learning behavioural detection.

Is an innovative multi-layered security approach to organizational defense.
Try it for FREE today Offer valid only for companies.

Drop a line below if you have any comments, questions or suggestions regarding the topic of DDoS attack prevention – we are all ears and can’t wait to hear your opinion!