Cloud9 botnet acts as a remote access trojan (RAT) for Chromium web browsers such as Google Chrome and Microsoft Edge and allows the threat actor to execute commands remotely.

The malicious extension is not found on Chrome online store, but instead, it spreads through unofficial channels such as websites that advertise fake Adobe Flash Player updates. Zimperium researchers confirmed that they have seen Cloud9 infections on systems worldwide, indicating that this strategy seems to be effective. 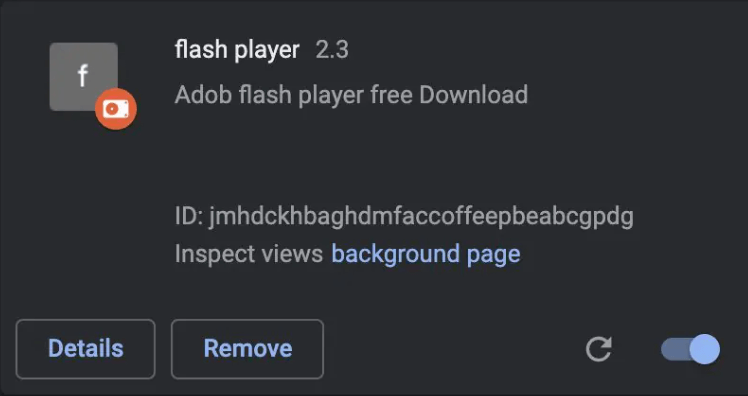 The extension is made up of three JavaScript files that are used to collect system information, mine bitcoin using the host’s resources, launch DDoS attacks, and inject scripts that run browser exploits.

The malware also includes a keylogger to spy on key presses and capture passwords and other sensitive information.

The extension can even inject ads by silently loading web pages to get ad impressions and generate money for its owners.

And lastly, the malware can use the host’s firepower to launch layer 7 DDoS attacks on the target domain using HTTP POST requests. “Layer 7 attacks are typically very difficult to detect because the TCP connection appears quite similar to normal requests. The developer is most likely using this botnet to provide a service to execute DDOS.”, states Zimperium.

The full report on Cloud9 malicious extension is available here.

What Is A Keylogger? Definition, Types, Examples and Prevention