Microsoft has rolled out some non-security updates to fix a well-known Windows 10 issue that was causing blue screens when executing printing jobs on network printers after installing the cumulative updates released in March 2021.

“an issue that might cause a blue screen when attempting to print to certain printers using some apps and might generate the error, APC_INDEX_MISMATCH.”

Printer brands that were affected by this known issue include Kyocera, Ricoh, and Dymo.

The platforms affected by this issue include both client and server Windows versions:

This is the list that contains all the updates causing Windows 10 blue screens when printing are:

If you want to install these updates manually, you have to open Windows Update and ‘Check for updates, following this you’ll be able to directly click the link to download and install the update, or if this is not listed you can also go to the ‘Optional updates available’ area and pick it from the list. 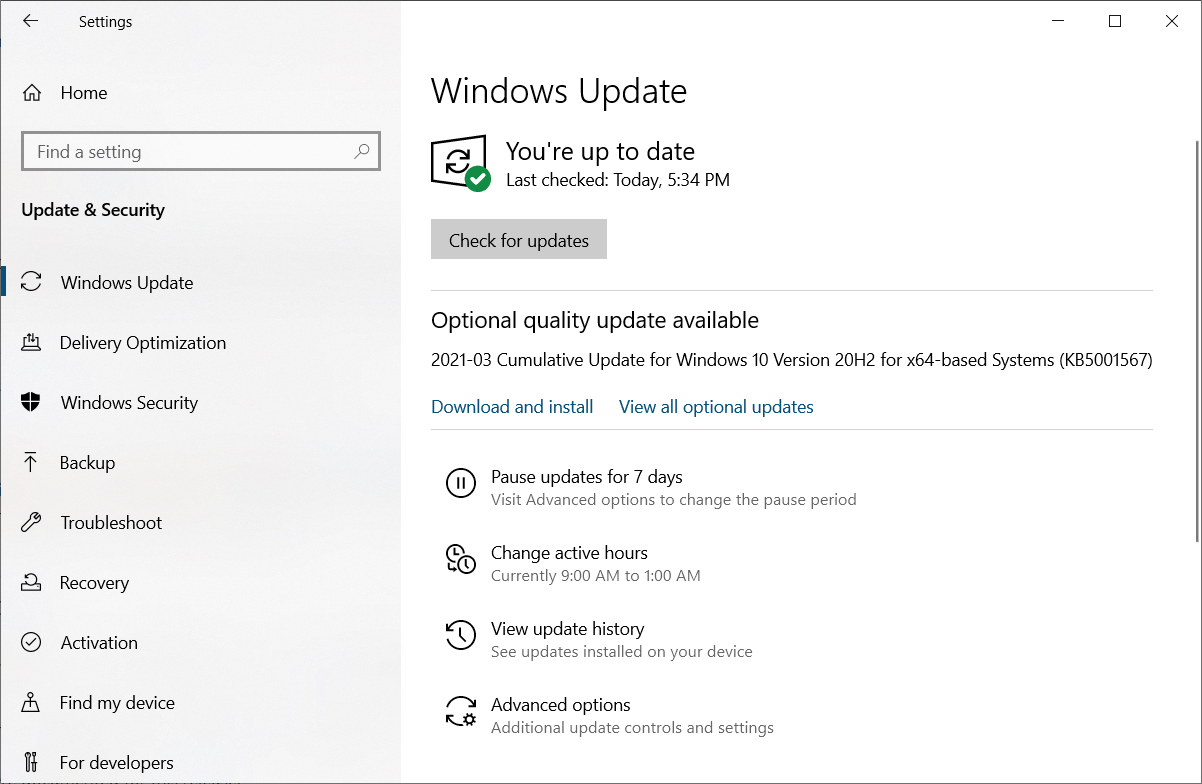 A solution also exists for those who can’t immediately install the out-of-band cumulative updates released, they can apply a workaround shared by Microsoft over the weekend.