SonicWall’s Customers Are Urged to Patch 3 Zero-Day Vulnerabilities that Are Exploited.

SonicWall is urging its customers to patch a set of three zero-day vulnerabilities that are affecting its on-premises and also the hosted Email Security products.

SonicWall is selling a range of Internet appliances directed at content control and network security, as well, including devices that are providing services for network firewalls, threat management, VPNs, and also anti-spam for email. 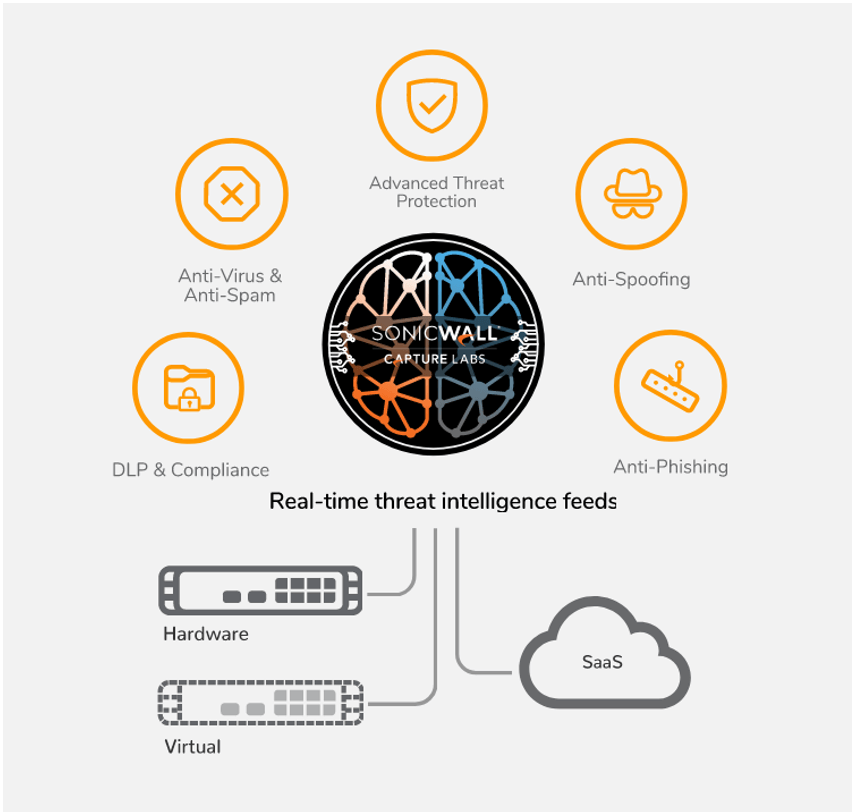 The vulnerabilities were acknowledged and validated on the 29th of March with a hotfix becoming available on April 9th. In order to mitigate the three CVEs, it is recommended to upgrade the Email Security to version 10.0.9.6173 (Windows) or 10.0.9.6177 (Hardware & ESXi Virtual Appliances).

An interesting fact is that organizations using SonicWall Hosted Email Security products were automatically updated therefore no action is required for those customers.

The three zero-days vulnerabilities were reported by Josh Fleischer and Chris DiGiamo, and they are being tracked as:

This is not the first cybersecurity unfortunate event that the company had to deal with this year, with SonicWall having to release in January a patch for the zero-day vulnerability used in attacks against the SMA 100 series.