Over 100 Online Customers Had Their Money Accessed by An Unauthorized Attacker.

First Horizon Corporation is a bank holding company based in Memphis, Tennessee. Its banking subsidiary, First Horizon (formerly First Tennessee), is the largest bank in Tennessee and the fourth largest regional banking company in the Southeast. 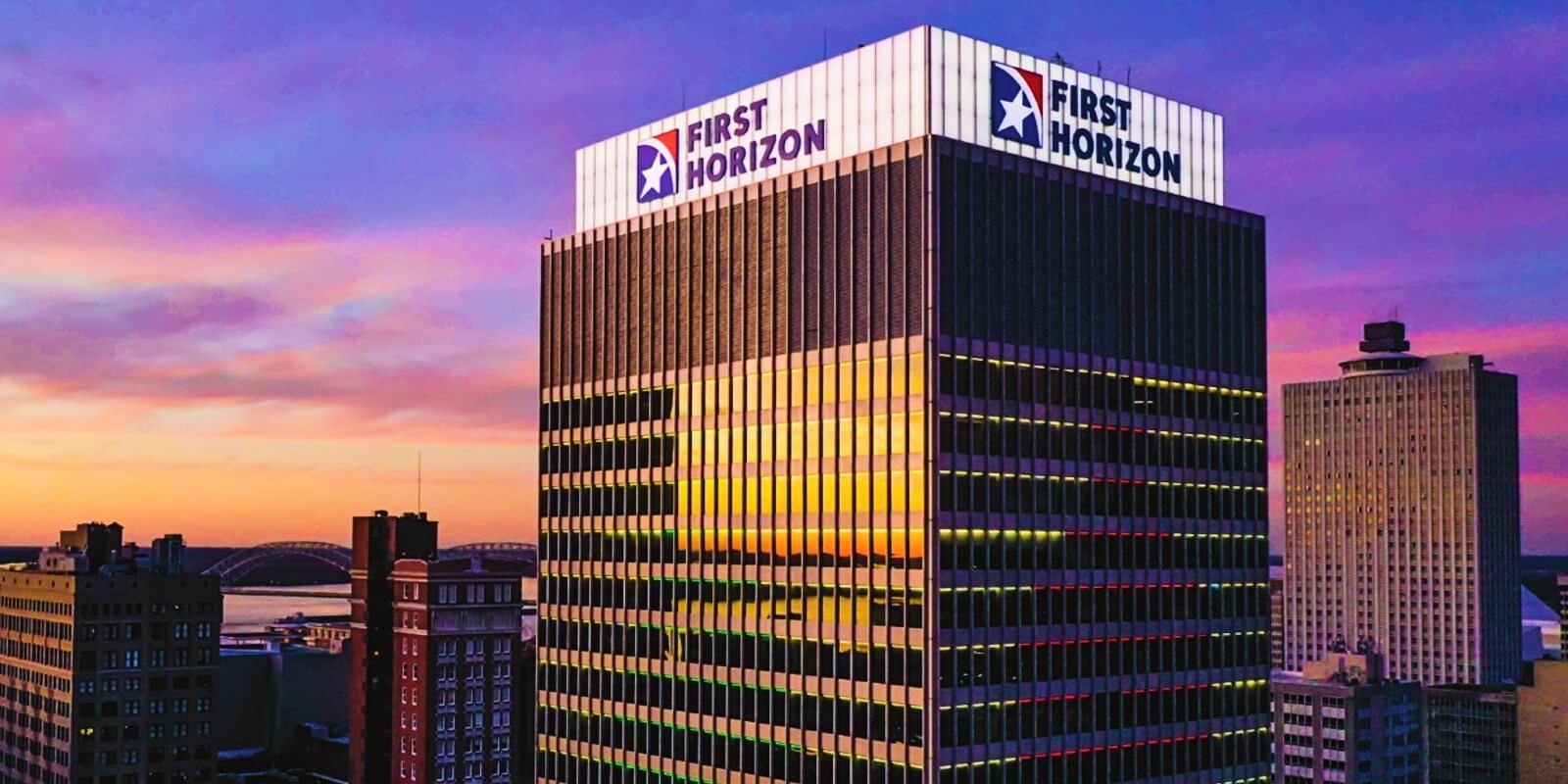 Last week, First Horizon Bank declared in a filing with the Securities and Exchange Commission (SEC) that the data breach, discovered in mid-April 2021, included a legitimate third party that gained login credentials from an unknown source and then tried to access customer accounts.

Threat actors obtained access to over 100 online clients’ bank accounts and managed to steal less than $1 million from the compromised accounts.

Besides the employment of stolen customer credentials, the attack seemed to have relied also on the exploitation of a vulnerability within the financial services company.

First Horizon, formerly known as First Tennessee Bank, declared that it had remediated the software vulnerability, reset the impacted customer passwords and all its affected clients were reimbursed for their stolen money.

Based on its ongoing assessment of the incident to date, the Company does not believe that this event will have a material adverse effect on its business, results of operations, or financial condition.

While there is no further information on the used third-party software, specialists argue that the incident should serve as a warning for IT security teams that layered defenses are essential today.

Threat actors exploit vulnerable technology, often simultaneously with illegal credentials they may have acquired. In the case of First Horizon’s attack, it may have involved third-party software varying from a virtual private network or software libraries providing onetime passcodes.

This bank is full of crap. I don’t what’s happening with my funds, and it taking its toll on me financially. There payment posting process is robbing their clients. My account doesn’t match with my spending. I’m looking into changing banks. Been a client here for more than ten years and things aren’t getting any better.

I think I have been breached. Money was withdrawn from my account this month that I did not authorize, from a source I don’t know and online says does not exist.

My account was and still is and has been breached for 2 months..delayed and lost deposit..unaddressed and account closed with no explanations