Everything you need to learn about the Equifax data breach

As you most likely know, Equifax, one of the largest and oldest consumer credit reporting agencies from US, was hacked. Cyber criminals exploited a vulnerability in the company’s website application and impacted almost half of the US population. For almost two weeks everyone talked about this massive data breach and still do.

This is worrying for one particular reason: approximately 143 million US consumers may have had their sensitive personal information exposed and accessed by cyber criminals.

Besides the record number of data potentially compromised, there’s also a real concern about the impact of this breach for companies, users, consumers and everyone involved in this serious incident.

The number is impressive, because it represents about 44% of the US population and is considered to be one of the biggest data breaches of the 21th century.

Yes, data breaches happen on a daily basis and new findings from the Data Breach Index Report 2017 said that about 1.9 billion data records were exposed in breaches in the first half of this year. It’s a high increase of 164% from the same period of 2016.

You can’t help asking yourself: Is our data truly safe anymore? What happens with data security these days? Did Equifax manage this situation correctly?

Before we jump to any conclusions, let’s have a quick overview of the facts and see what actually happened for the last weeks with the Equifax data breach.

UPDATE October 3, 2017: Equifax made an update about its investigation of the recent cybersecurity incident with a big impact on almost half of the US population. It recently announced that the data breach has potentially impacted another 2.5 million US consumers, reaching a total number of 145.5 million. 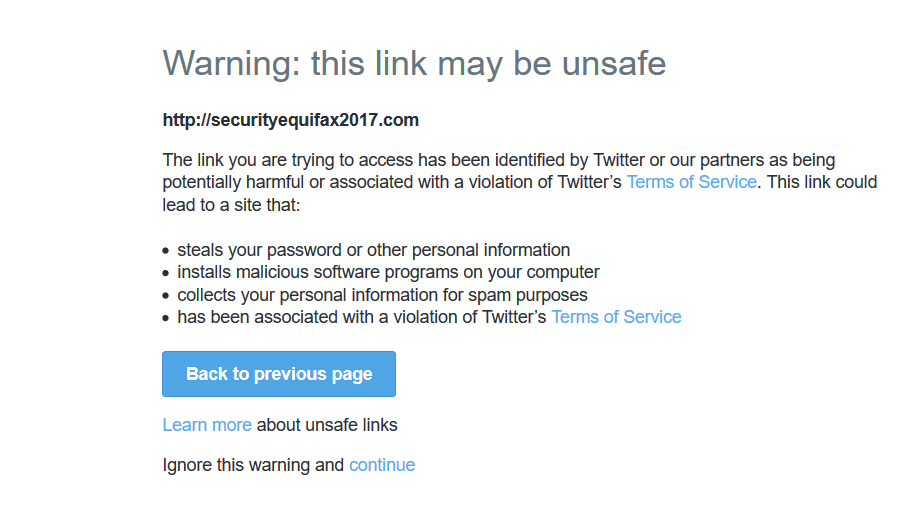 What we know about the Apache Struts Vulnerability

It was discovered that the breach was caused by a security hole in the Apache Struts web application framework (CVE-2017-5638). It’s the one that supports the Equifax online dispute portal web application. This seems to be the initial attack vector leading to this massive data breach at Equifax.

The company stated that it “was aware of this vulnerability at that time, and took efforts to identify and to patch any vulnerable systems in the company’s IT infrastructure.”

In response, the Apache Software Foundation confirmed Equifax data breach and said they failed “to install the security updates for Apache Struts exploit in a timely manner”. The software maker released a patch for this vulnerability on 7 March 2017, the same day it was announced.

What cyber criminals can do with your data

Cyber criminals target users’ sensitive data and try to steal them, because they can sell or use it to blackmail the victims or request paying an amount of money to get it back. 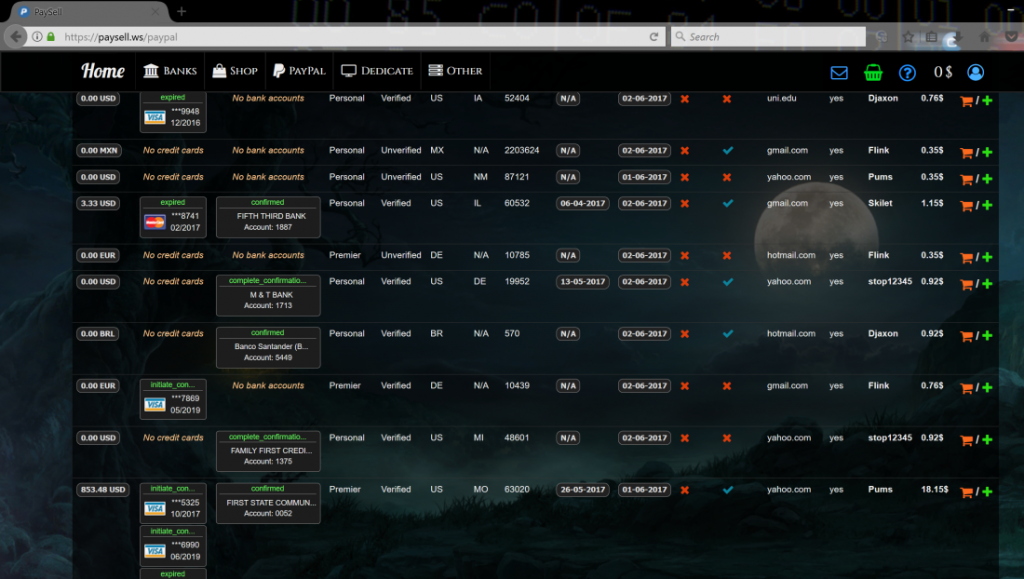 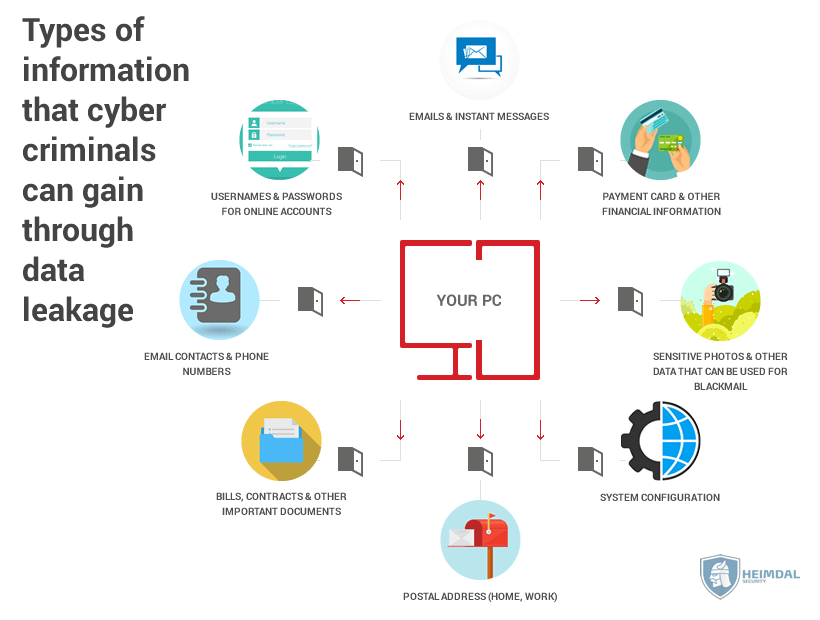 Here’s a short list of the most common cyber security attacks that can lead to significant data breach.

How consumers can protect their data – a data breach protection checklist

“Was my data affected?” is probably the first thing that came to everyone’s mind after the aftermath of the Equifax breach.

While it’s best to have a plan in case you’ve been affected by data breach, we recommend you go hrough this protection checklist.

While it’s great to have a plan in case you should ever be affected by a data breach, it’s even better to prevent it from happening.

I found out that about 1.9 billion data records were exposed in breaches in the first half of 2017

Here are what we recommend you consider doing:

Remember that data breaches happen often these days and both users and organizations should take all the needed security measures to stay ahead of such cyber attackers and protect their sensitive data.

What has this massive Equifax data breach taught us?

Hopefully, this was a wake up call for everyone who understands and realizes the importance of cyber security. Protecting our data is essential, so data security must be one of the top priorities for both users and organizations. Cyber criminals don’t target only large organizations, but also home users.

In the light of this recent data breach, companies should rethink their business strategy and invest effort in keeping their sensitive information under the most strictest security conditions. Users need to better understand how and why these cyber threats still work. They also should have a proactive mindset for investing and learning how to stay safe online.

List of online resources to help you enhance your online security

The Ultimate Guide to Secure Your Online Browsing Today