Dubbed BIOPASS RAT, the malware targets its victims through a watering hole attack, tricking them into downloading a malware loader disguised as a legitimate installer for well-known apps such as Adobe Flash Player or Microsoft Silverlight.

BIOPASS RAT possesses basic features found in other malware, such as file system assessment, remote desktop access, file exfiltration, and shell command execution. It also has the ability to compromise the private information of its victims by stealing web browser and instant messaging client data.

“We consider BIOPASS RAT as still being actively developed”

The threat actors behind BIOPASS seem to target online gambling websites visitors in China. The sites are injected with JavaScript code that serves the malware under the guise of installers for Adobe Flash Player or Microsoft Silverlight installers. 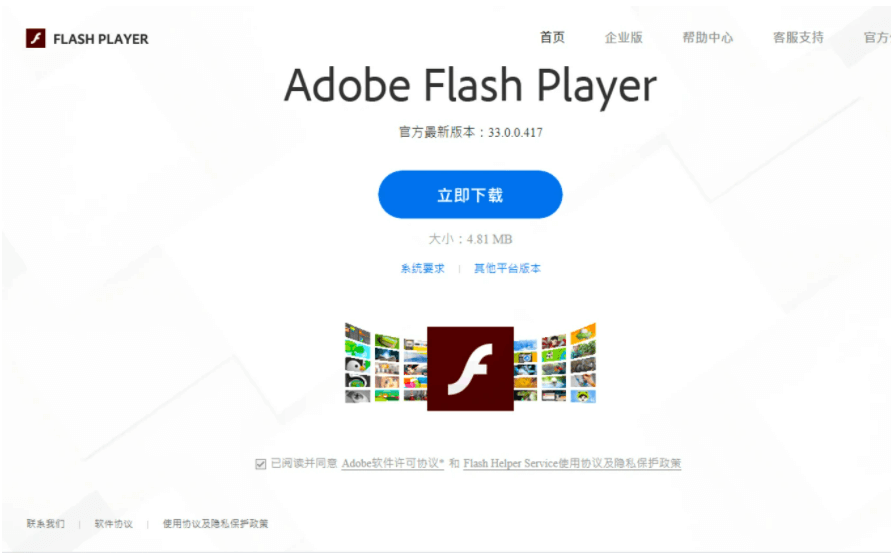 The same goes for Silverlight. Microsoft Silverlight reached the end of support on October 12th, 2021. Silverlight development framework is currently only supported on Internet Explorer 11. 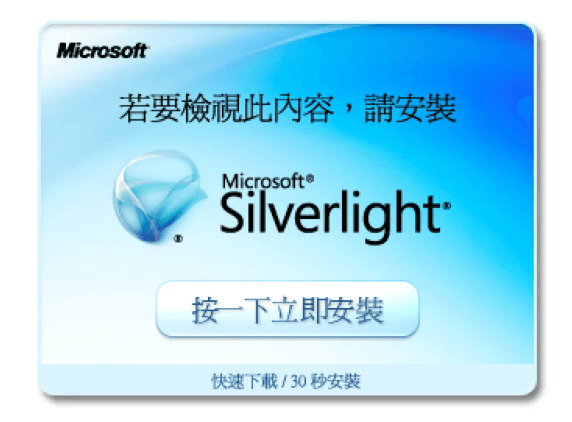 The researchers found that the script retrieving BIOPASS checks if the visitor has been infected and it is typically injected into the target website’s online support chat page.

The initial delivery mechanism of BIOPASS RAT uses a watering hole, a compromised website in which the malicious actors inject their custom JavaScript code to deliver malware. In most of the cases that we observed, the attackers usually place their injection script in their target’s online support chat page. 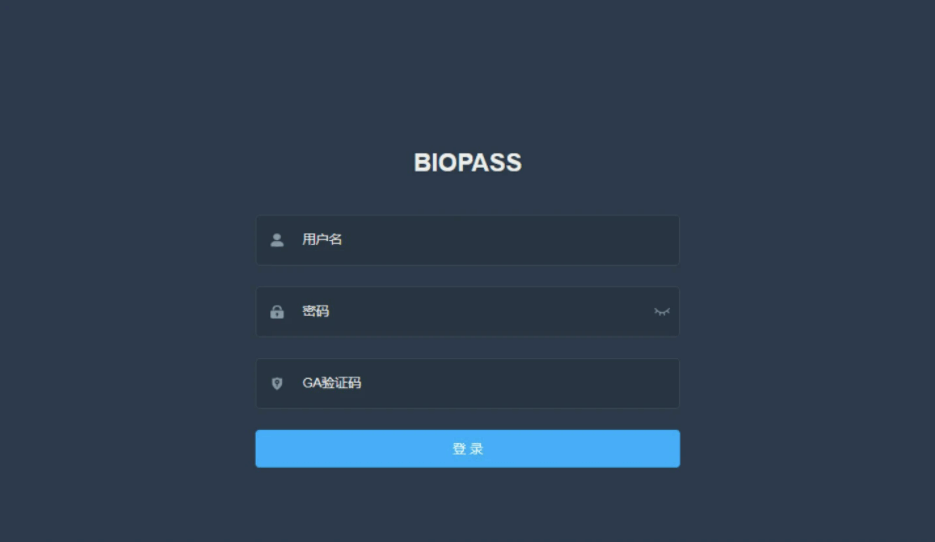 The operator provides the legitimate installers for Flash Player and Silverlight, and the apps are being downloaded from the official websites or stored on the attacker’s Alibaba cloud storage.

The BIOPASS RAT is stored in the same place, along with the DLL and Python libraries necessary for running Python scripts on machines where Python is not installed.

Scheduled tasks that are activated on a new login are created. These tasks can run a BPS backdoor or a Cobalt Strike loader.

We also noticed the path string “ServiceHub”, which is a path to the extracted Python runtime. After the hex decoding of the arguments, we get a Python one-liner that downloads additional Python scripts from the cloud. 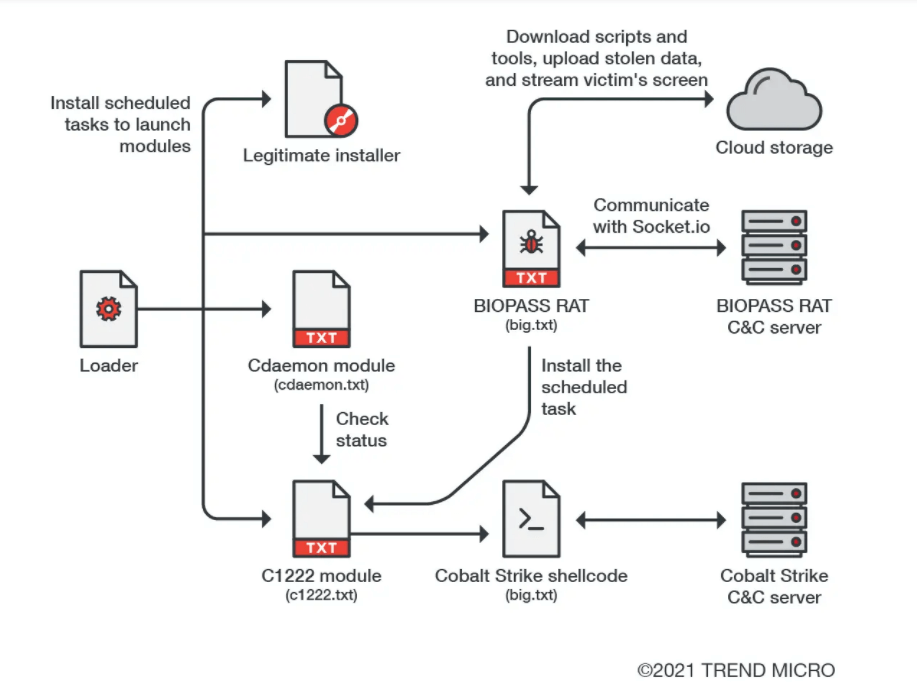 According to the report, BIOPASS also downloads FFmpeg that monitors the victim’s desktop via RTMP live streaming to the cloud.

The Open Broadcaster Software, an open-source solution for video recording and live streaming, is downloaded as well, allowing the threat actor to connect to the relevant RTMP address to watch the streaming.

A command that enumerates installation folders for multiple messaging applications like WeChat, QQ, and Aliwangwang was also found.

Although the researchers weren’t able to identify the threat actor behind the BIOPASS RAT, they’ve found several clues that show how the malware might be connected with the Winnti Group, also known as APT41.