Major US Airports’ Sites Are Down, Pro-Russian Hackers Claim the Attack

The Extensive DDoS Attacks Were Announced on Telegram.

Travelers are unable to connect and receive updates about their scheduled flights or book airport services because the servers hosting these sites are being overloaded by garbage requests as a result of the DDoS attacks. 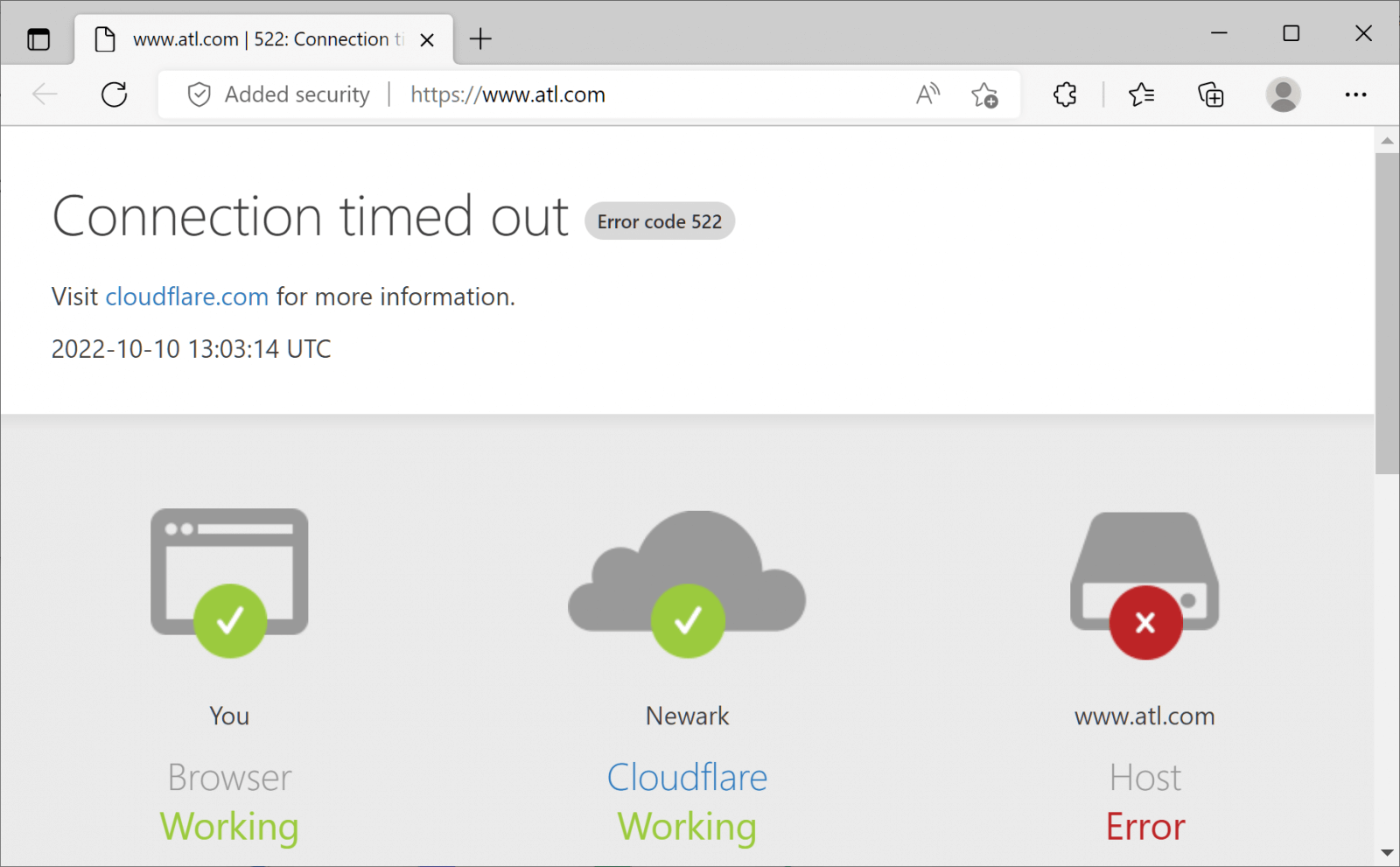 How Does the Hacktivist Group Attack?

KillNet announced the domains about to be taken down yesterday on its Telegram channel, where hacktivist members and volunteers gather to acquire new targets.

According to Bleeping Computer, they are using customized software to create bogus requests and garbage traffic that is directed at the targets in an effort to exhaust their resources and block legitimate users from using them. Although the DDoS attacks in this instance do not affect flights, they still negatively impact the functioning of a huge economic sector and pose a risk of delaying or disrupting related services.

KillNet has previously targeted countries that supported Ukraine, such as Romania and Italy, and its “sub-group” Legion has targeted key Norwegian and Lithuanian entities. As the conflict in Ukraine evolves, pro-Russian threat actors and hacktivists are attempting to increase their retaliatory cyberattacks against neuralgic organizations in the Western world.

At the beginning of October, the Finnish Security Intelligence Service (SUPO) warned of a highly likely intensification of cyberespionage activities conducted by Russia-linked threat actors over the winter.

Moreover, a greater number of threat actors are exploiting the event of the Russian invasion in Ukraine to launch not only DDoS, but also phishing and malware cyberattacks against Eastern European and NATO countries, as my colleague Andra explained in this article in March.

Strengthening Your Online Security Ahead of Possible Russian Cyberattacks