The Organization Said the E-mail Server in All Areas Except for America and Europe Remains Impacted.

HMM is the latest major carrier to report an attack on its systems in a series of cyber-related attacks and incidents that impacted shipping organizations, and it is an increasing concern to the industry. 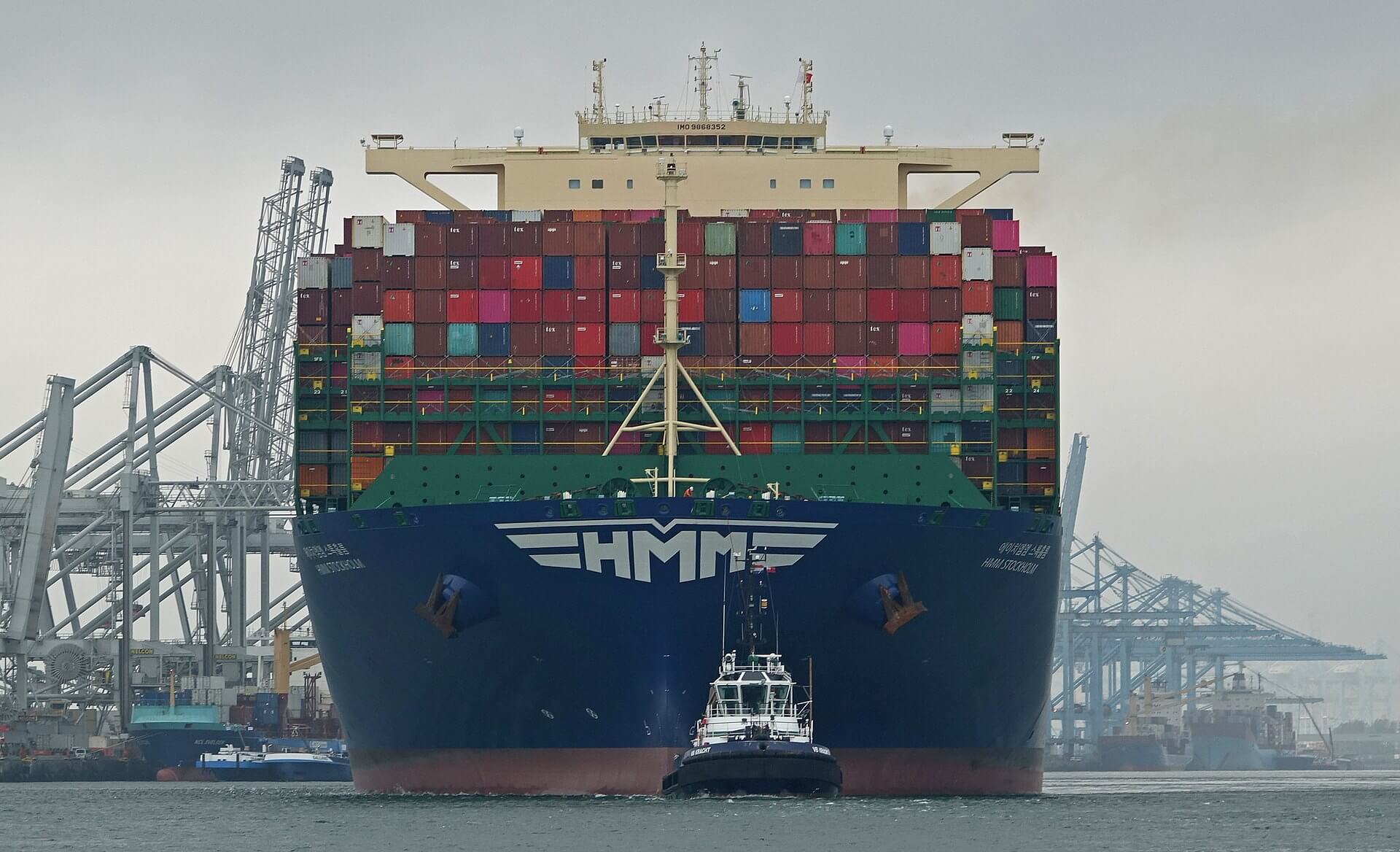 On Tuesday, the number one Korean national container carrier HMM has confirmed that its email system has been compromised following a cyberattack. In an announcement, the company said the unauthorized security breach has been noticed on June 12, and it caused restricted access to the Outlook email system in certain regions.

According to HMM, most of the damage generated by the cybercriminals has been fixed, the email system is gradually resuming, and there is no evidence that any data or information has been leaked.

Except for email, the other system networks and functions are fully operational as usual, attributed to the independent cloud-based system.

In this context, our e-business platforms, including booking and documentation functionality, are properly running without disruptions.

However, HMM said that as of June 15, the email servers in all areas except America and Europe “remain impacted” by the security breach.

As stated by the South Korean company, in case of customers’ requests not processed through email, they are recommended to contact their local HMM agency offices via telephone for bookings or any other questions.

HMM reassured its clients that it will carry out enhanced security checks and take safety measures and declared its IT specialists keep investigating the incident to avert future security attacks.

According to Thomas Brown, chief executive at cyber insurance policy provider Shoreline, shipping organizations are at the top of the threat actors’ list because they are part of a highly transactional business requiring large payments.

In 2020, the world’s third-largest liner operator CMA CGM was hit by a ransomware cyberattack that led to the organization’s systems shut down, disrupting bookings and other systems.

The French company needed more than a week to get back to normal, with some parts of its systems being inoperative for additional days.

The company was hit by a strain of ransomware called Ragnar Locker, which encrypts computer files and makes them impossible to use until the victim pays for access to be restored.

Another victim that experienced a similar attack was the International Maritime Organization (IMO). The attack halted the IMO website functionality and took out a number of its web-based services.