Researchers Believe That Gelsemium Is Responsible for the Supply-Chain Attack Against Bignox, Previously Reported as Operation Nightscout.

Researchers from ESET have recently linked a stealthy cyberespionage group known as Gelsemium to the NoxPlayer Android emulator supply-chain attack that targeted gamers a few months ago.

Active since 2014, Gelsemium deploys its malware against a small number of victims, which suggests its involvement in cyberespionage. The report mentions that new targets were discovered that include governments, universities, electronics manufacturers, as well as religious organizations in East Asia and the Middle East. 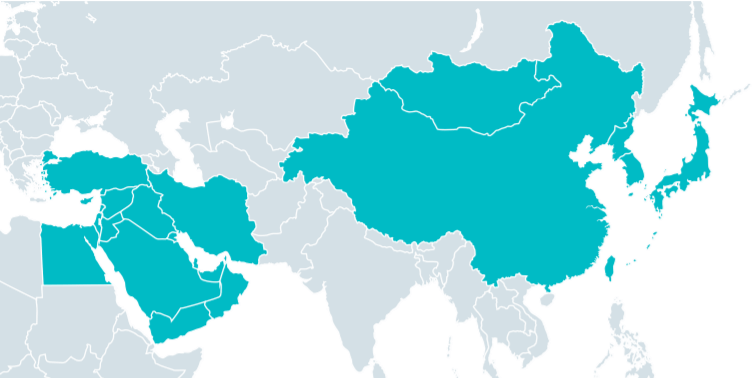 The first vector was observed in 2014 and 2016 while investigating a targeted cyber-espionage campaign. Spear-phishing documents used exploits targeting a Microsoft Office vulnerability (CVE-2012-0158). This technique was used in the past as mentioned by G DATA and Verint Systems. Gelsemium distributed documents such as a resume written in Chinese to lure the victims.

In 2018, VenusTech mentioned a watering hole as a vector of compromise where Gelsemium used an intranet server to conduct the attack.

Gelsemium uses three components and a plug-in system to give the operators a range of possibilities to gather information: the dropper Gelsemine, the loader Gelsenicine, and the main plugin Gelsevirine. 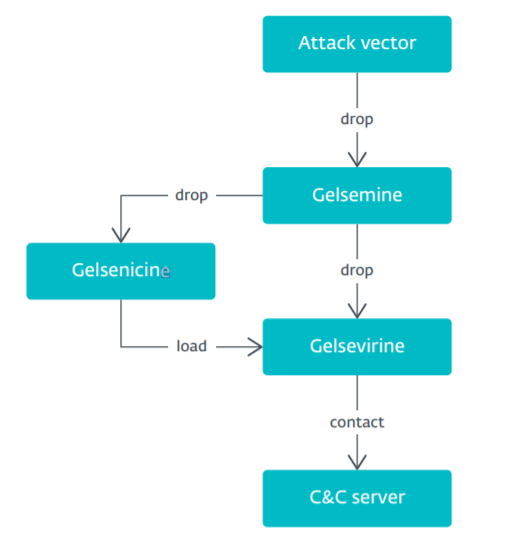 Among the variants examined by Sanmillan, “variant 2” depicted below, shows similarities with Gelsemium malware: 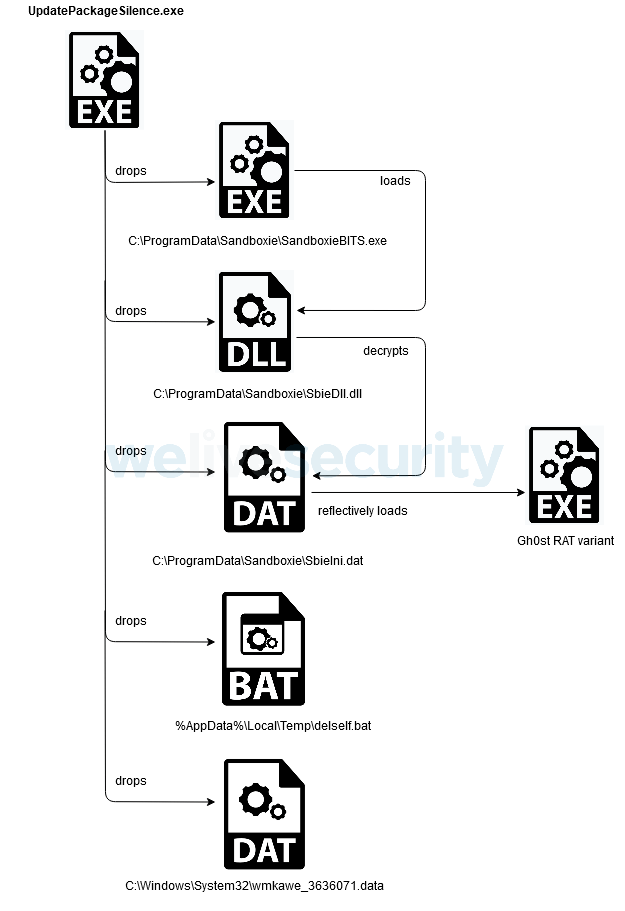 The researchers concluded that they did not observe links as strong as one campaign dropping or downloading a payload that belongs to the other campaign, however, they believe that Operation NightScout is related to the Gelsemium group.