The Threat Actor Used a ProxyLogon Microsoft Exchange Server Flaw Together with SparrowDoor, Its Own Custom Backdoor.

A new cyberespionage group targeting hotels, governments, and private businesses all over the world has been recently spotted by cybersecurity specialists at ESET.

According to them, the cyberespionage gang, dubbed FamousSparrow, is an Advanced Persistent Threat (APT) that has been operative since at least 2019. The APT is among those that targeted the ProxyLogon vulnerabilities earlier this year but it hasn’t been noticed until now.

The targeting, which includes governments worldwide, suggests that FamousSparrow’s intent is espionage. 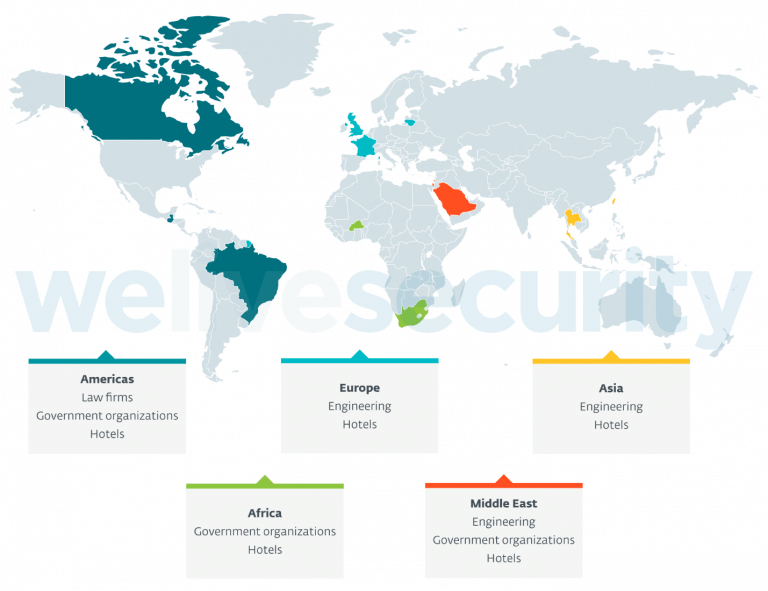 According to ESET, once a server is compromised, the APT infects it with custom tools such as:

The cybersec organization said that the backdoor is able to:

FamousSparrow is currently the only user of a custom backdoor that we discovered in the investigation and called SparrowDoor. The group also uses two custom versions of Mimikatz.

The presence of any of these custom malicious tools could be used to connect incidents to FamousSparrow.

Connections to Other APT Operations

Researchers believe FamousSparrow is connected to other APT groups such as  SparklingGoblin and DRBControl as they found similar malware versions but also state the newly discovered hacking group has its own entity.

They remind organizations everywhere of the importance of patching Internet-facing applications immediately. If this action is not possible, companies should not expose the apps to the Internet at all.

What is Mimikatz? What can it do and how to protect