The Stealer Can Avoid Detection and Includes Several Modules.

The Bitdefender researchers were the ones who identified this new malware dubbed BHUNT and analyzed it in a report recently published.

We named the stealer BHUNT after the main assembly’s name. BHUNT is a modular stealer written in .NET, capable of exfiltrating wallet (Exodus, Electrum, Atomic, Jaxx, Ethereum, Bitcoin, Litecoin wallets) contents, passwords stored in the browser, and passphrases captured from the clipboard.

How does BHUNT evade detection? This malware is encrypted by means of two virtual machine packers: Themida and VMProtect, a thing that makes it hard to detect.

The malware executable is also signed using a stolen Piriform digital signature by threat actors. However, the Digitial Signature Information window shows that this is invalid because of a binary mismatch. 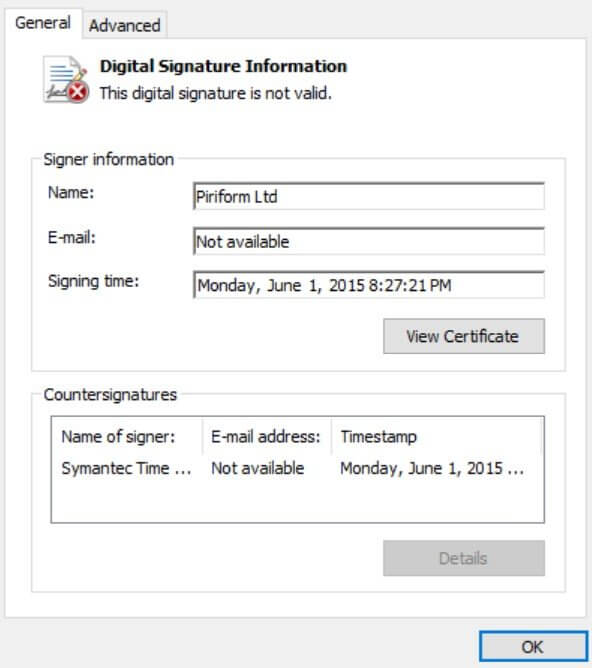 According to the researchers, BHUNT malware is injected into the executable explorer.exe, managing to reach the targeted system by means of KMSpico downloads. KMSpico stands for a well-known utility that allows the illegal activation of Microsoft products.

Which Countries Are Impacted by BHUNT Malware?

The experts highlighted in their report that the malware shows a global propagation, however, the most impacted country seems to be India, as shown in the heatmap below. 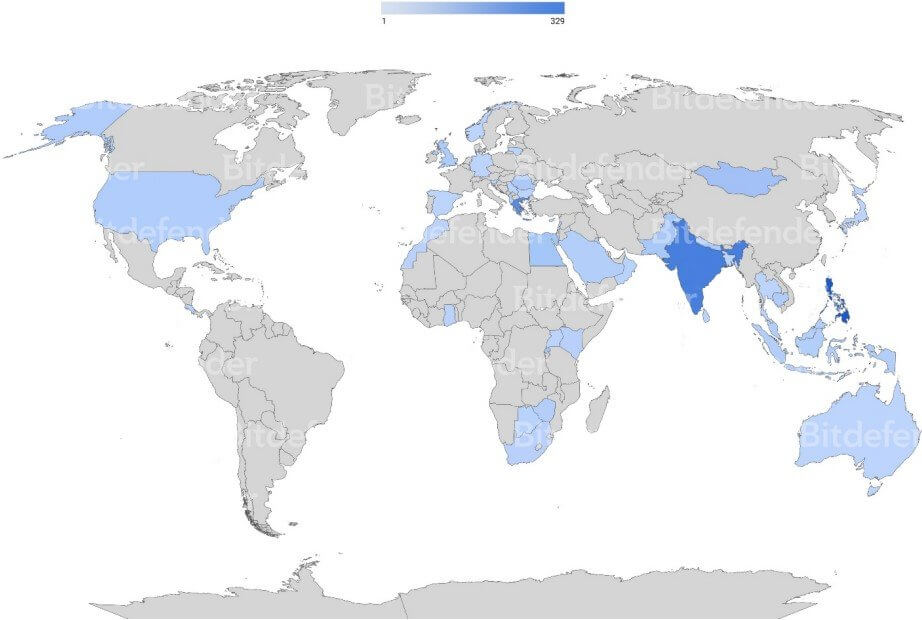 The Modules of BHUNT Malware

Experts stressed the fact that ‘mscrlib.exe’ represents the main BHUNT component which has the role to extract other modules. Every module has a certain goal. For instance, one intends to work on cryptocurrency wallets theft, other perform passwords theft.

What Wallets Does the BHUNT Malware Target?

The experts who found this malware also declared that

While the malware primarily focuses on stealing information related to cryptocurrency wallets, it can also harvest passwords and cookies stored in browser caches. This might include account passwords for social media, banking, etc. that might even result in an online identity takeover. (…) BHUNT stealer exfiltrates information about cryptocurrency wallets and passwords, hoping for financial gain. Its code is straightforward and the delivery method is similar to that of existing successful malware, like Redline stealer. (…) The most effective way to defend against this threat is to avoid installing software from untrusted sources and to keep security solutions up to date.

Everything You Need To Know About CryptoWall