This Linux Malware Has a New Version with Enhanced Capabilities.

Cloud service providers, like, for instance, Huawei Cloud, are now targeted by some new variant of a past crypto-mining malware. This is Linux-based and its initial version started its activities in 2020 when the victims were Docker containers.

TrendMicro researchers were the ones who discovered this new version of the known crypto-mining malware. Therefore, it makes use of old features, but this new campaign brings also evolution and enhanced capabilities.

What’s New with This Crypto-mining Malware? The Infection Process

As described by researchers in their report, the recent version of this Linux crypto-mining malware has new features: 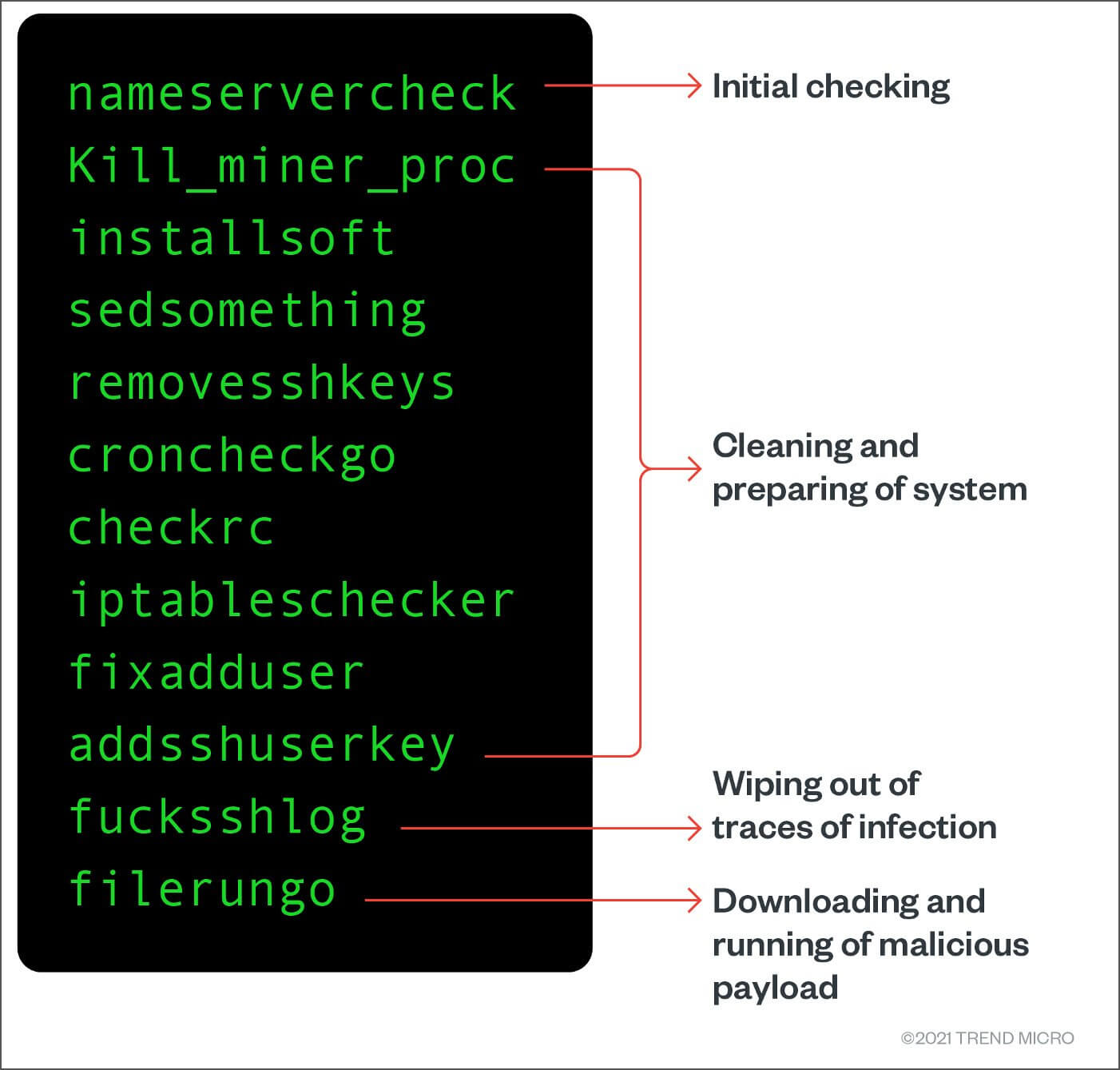 Linux cybersecurity attacks usually follow a pattern of crypto miners’ payload deployment. The researchers who discovered this new version of the crypto mining malware have informed Huawei about this threat, but there is no response yet from the company in this sense.

As always, Heimdal™ has your back. Detect and stop hidden cyber threats and be a step ahead of hackers with our Threat Prevention Tool. This combined with Next-Gen Antivirus will identify even undetectable malware. Or make a combo with all Heimdal™’s solutions as they together offer you ultimate and unified protection, cleaning your threat landscape.