Some of the Lost Files Can No Longer Be Restored.

Because of an error in the backup system of its Hewlett-Packard supercomputer, the public research university located in Kyoto, Japan, has lost around 77TB of research data.

Kyoto University, founded in 1897, is Japan’s second-oldest university. According to Wikipedia, the educational institution is consistently ranked amongst the top two in Japan, the top ten in Asia, and the world’s top fifty institutions of higher education.

As per BleepingComputer, the event took place somewhere between December 14 and 16, 2021, and led to the deletion of 34 million files from the system and the backup file. The lost files belonged to 14 research groups.

The university found that the research of four of the impacted groups could no longer be recovered after conducting an investigation to determine the consequences of the incident.

The incident was communicated to all impacted users through email, but there was no information regarding the type of work that was wiped.

The backup process has been halted for the time being. Kyoto University has removed the backup system in order to avert data loss in the future and intends to upgrade it and restore it this month.

According to BleepingComputer, the educational institution also wants to keep incremental backups, which protect files that have been changed since the last backup, in addition to full backup mirrors.

Although the type of data that was deleted was not made public, we know that supercomputer research is not very cheap. It costs several hundreds of dollars an hour, so the data loss must have “caused distress to the affected groups.” 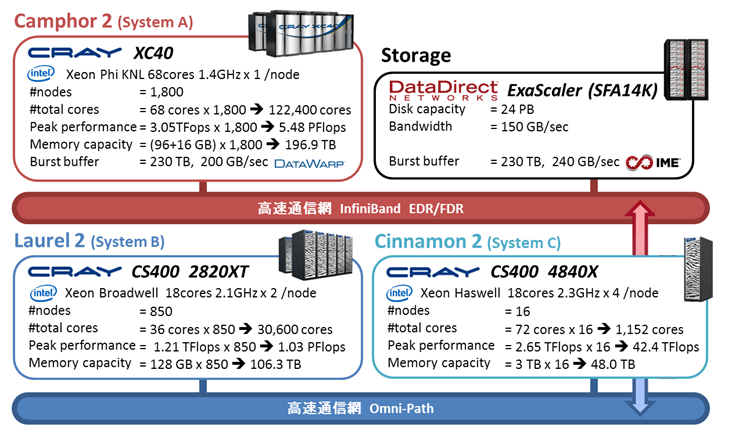 At the moment, there is no further information regarding the Kyoto University incident.