A New Threat Tries to Take Advantage of People by Using a Fake Website that Is Claiming To Provide Enhanced Security.

Even if we can consider the pretense ironic, the situation can be very risky as it can actually end up deploying infostealer malware on the victim machine.

An infostealer is a type of malware focused on gathering sensitive and conditional information from a compromised system.

It is often related to user’s credentials but has also been known to look for financial and personal information.

Most infostealer malware is sold as Malware-As-A-Service (MaaS) thus allowing cybercriminals to provide a fully working package to their “customers” that also includes access to a technical support team.

MaaS is a type of malware developed by cybercriminals to require little or no expertise in hacking, to be flexible, polymorphic, offer a broader reach, and often comes packed with ready-coded targets. Malware-as-a-service can be bought or rented on the deep web and in cybercriminal communities, and sometimes can even include technical support from its makers and their team, which they run as a business. The main purpose behind it is to make as much money as possible.

The cybersecurity specialists from Proofpoint have discovered that the threat actors have developed a legitimate-looking website masquerading as a Privacy Tools service claiming to provide utility tools to secure personal and business data.

The researchers have identified the initial payload as Smoke Loader. This is a popular downloader available on easily accessible forums for buying and selling malware and used by multiple threat actors. 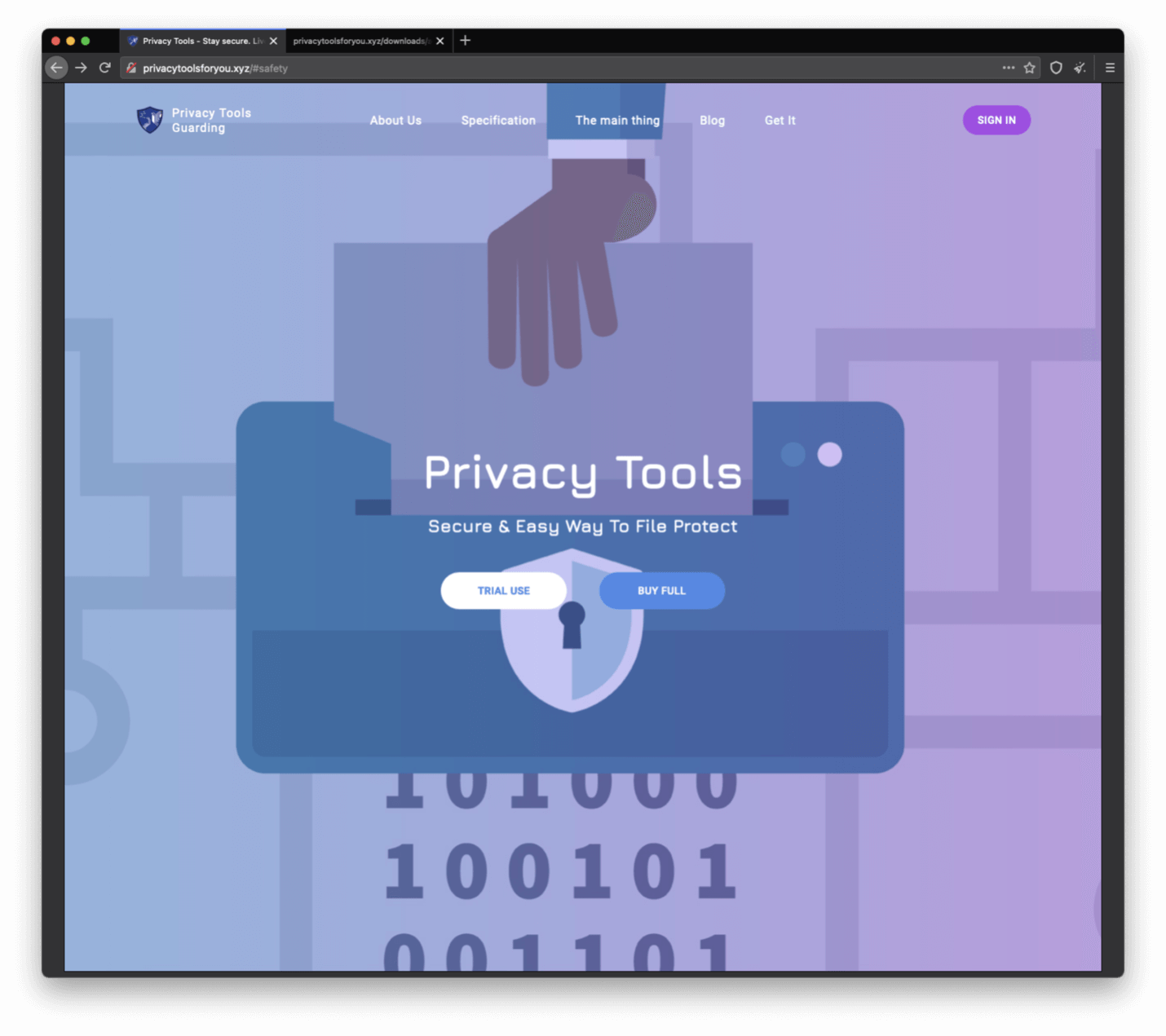 Lately, several attackers have been observed spreading infostealer malware by using fake pretenses or other ways to lure their victims.

Some attackers were abusing some Pay-Per-Click (PPC) ads in Google’s search results in order to end up downloading the malicious AnyDesk, Dropbox, and Telegram packages, fake apps that eventually would infect the victims with Redline, Taurus, Tesla, and Amadey infostealer malware.

Also, it’s worth mentioning that some threat actors were found abusing the Microsoft Build (MSBuild) Engine in an attempt to infect their victims with Remcos RAT and Quasar RAT, along with RedLine Stealer.

This campaign had shed some light on the fact that the attackers are increasing the amount of effort are putting into making professional-looking privacy-themed lures that are realistic and effective.

We’re seeing an increase in the infostealers activity that raises concerns about the ever-growing demand for private information in the underground markets. 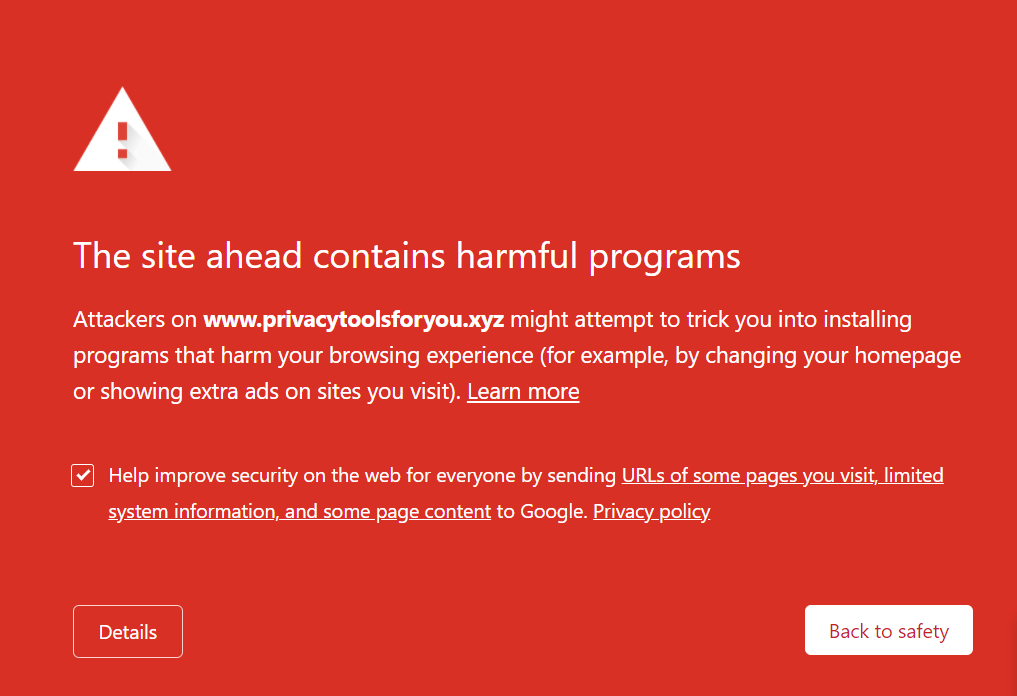 Users should use reliable anti-malware solutions to stay protected.

When using proper security solutions on your devices you’ll remain safe as Threat Prevention Softwares will stop you in the process of entering the malicious website.

Our cutting-edge Network & Endpoint Prevention, Detection, and Response solutions block attacks before they reach your network, servers, or endpoints. Thanks to their unique combination of local and cloud filtering, we guarantee a minimal system footprint.

Duckduckgo vs Google: A Security Comparison and How to Maximize Your Privacy