The Commission Has Requested A Moratorium on the Use of Biometrics, Including Facial Recognition, in ‘High-Risk’ Areas.

The Australian Human Rights Commission (AHRC) has recently demanded harsher laws around the use of facial recognition and other biometric technology, requesting a ban on its use in “high-risk” areas, ZDNet writes. 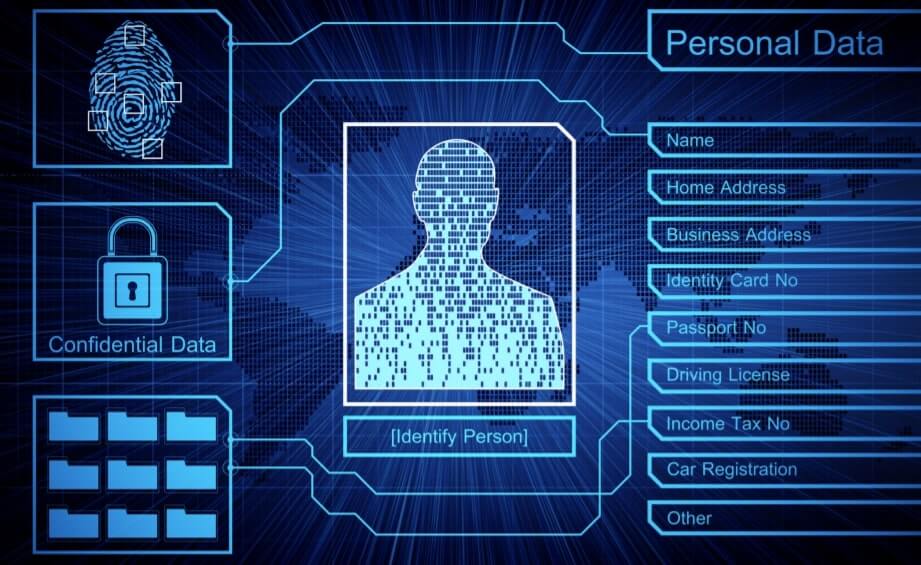 AHRC has released a 240-page report with Human Rights Commissioner Edward Santow stating that Australians call for safe, fair, and reliable technology, that with the right settings in law, policy, education, and funding, the government, together with the private sector, can “build a firm foundation of public trust in new technology”.

Making 38 recommendations in total, the Commission also discussed legal accountability for private sector use of AI, requesting the legislation flagged for government use of AI also be extended to NGOs.

Personal information is the ‘fuel’ that powers AI. It is well recognized that AI poses particular risks to individuals’ control of their own personal information and the right to privacy. Seemingly innocuous personal data can be used, especially in an AI-powered system, to gain insights about an individual, including on sensitive matters.

The use of AI in biometric technology, and especially some forms of facial recognition, has prompted growing public and expert concern.

The Commission recommended a privacy law reform to protect against the most serious harms associated with biometric technology.

According to the report, concerns such as the risk of profiling and errors leading to the risk of discrimination, including bias against people of colour, as well as a blanket concern over mass surveillance were raised throughout the AHRC’s consultation on the use of biometrics.

As a result, the AHRC has made a number of recommendations with the first asking federal, state, and territory governments to adopt new legislation that regulates the use of facial recognition and similar biometric technology.

This new legislation should:

The AHRC also said that where biometrics are concerned, the government should introduce a statutory cause of action for serious privacy invasion.

Until appropriate legislation is in effect, the Commission recommends the introduction of a limited or partial moratorium on the use of facial recognition and other biometric technology in AI-informed decision making (that is, decision making that has a legal or similarly significant effect).

Particular attention should be given to high-risk contexts, such as the use of facial recognition in policing, in schools and in other areas where human rights breaches are more likely to occur.

The Commission has also requested the creation of a new AI Safety Commissioner to help lead Australia’s transition to an “AI-powered world”. The Commissioner should focus on promoting safety and protecting human rights in the development and use of AI in Australia and also lead a multi-disciplinary task force on AI-informed decision-making. 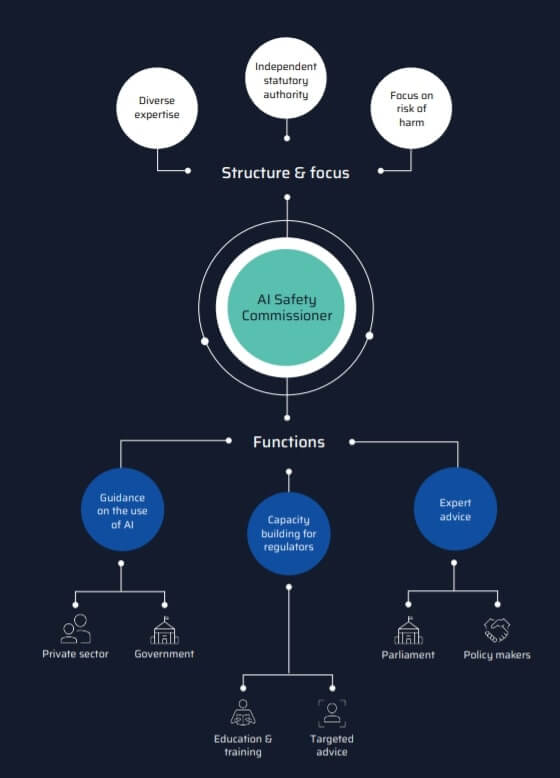 AHRC pleaded for a modern regulatory system to make sure that AI-informed decision-making is “lawful, transparent, explainable, responsible, and subject to appropriate human oversight, review, and intervention.”

The report has also asked the government to provide the necessary resources to the AHRC so that it can produce guidelines on how to comply with federal anti-discrimination laws in the use of AI-informed decision-making.

Finally, the Commission recommended the government introduce legislation to require that a human rights impact assessment (HRIA) be initiated before any department or agency uses an AI-informed decision-making system to make administrative decisions.

China Suspected of Being Responsible for the West Australian Parliament Cyberattack

Facial Recognition Software 101: Current Debates and How to Elude It