Man Accused of Streaming Illegal Re-broadcasts of MLB, NBA, and Others

The 30-years-old Man Is Now Facing 25 Years in Prison.

The U.S. Attorney’s Office for the Southern District of New York has accused a 30-years-old Minnesota man of illegally broadcasting sports games from MLB, NBA, NFL, and NHL over the internet and hacking into the league’s computer systems.

According to the DOJ, the man ran a “live streaming” website for his own personal profit selling access to illicit sports content in exchange for $129.99 per season subscription fees.

“Hehestreams.com”, which is currently under the authority of ACE (Alliance for Creativity), directs users to legal content distribution platforms. 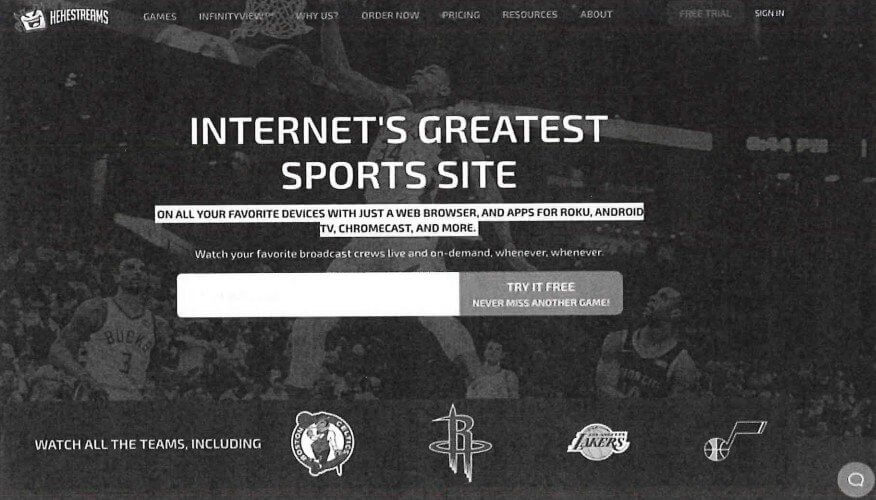 According to prosecutors, Joshua Streit acquired access to the sports league’s material by hacking into the accounts of the league’s members.

Between 2017 and 2021, Streit reportedly gained roughly $5,000 in subscription fees from the website, however, the actual amount may be higher.

Apart from Bitcoin, the website accepted several payment methods, making it easy for law authorities to track purchases and figure out who was behind the business.

The FBI declared that the Minnesota man’s operation cost one of the sports league more than $3 million in lost revenue. The agency added that an investigation is in progress for the rest of the other victims.

Streit is accused of not only illegally streaming MLB content but also of trying to extort $150,000 from the league by threatening to reveal purported platform access flaws that he exploited to obtain the streams.

As explained by BleepingComputer, the man exploited a vulnerability in a third-party service’s access token mechanism, allowing “hehestreams” users to watch live sports streams by posing as legitimate platform users.

In its complaint to law enforcement, Major League Baseball (MLB) portrays Streit as angry for not being able to find a bug bounty program to expose the security flaws, accusing MLB of a “shocking lack of gratitude.”

The 30-years-old individual is now charged with five counts of computer intrusion, illegal digital transfer, wire fraud, and transmission of interstate communications with the purpose to extort money, each of which carries a maximum sentence of 25 years in jail.