The ludicrous incident occurred as major websites depended on the domain vid.me to embed streaming videos in their articles.

Launched in 2014, Vidme advertised itself as a combination between YouTube and Reddit, but it wasn’t successful. The website was eventually shuttered in 2017 with vid.me’s homepage displaying a farewell message. 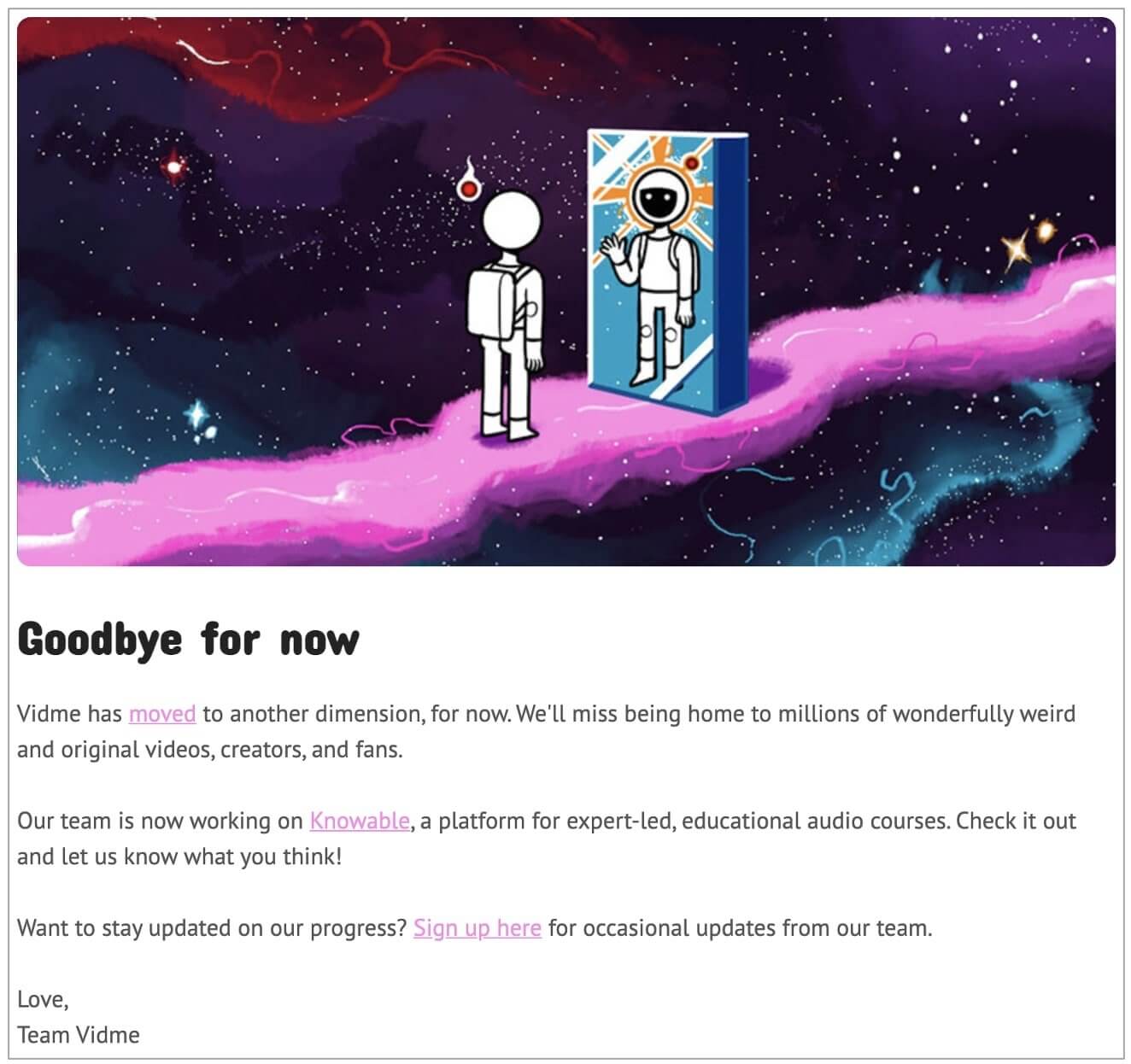 It was later bought by Giphy, where it faded into a ghost of the internet past. Any Vidme-hosted videos were scheduled for removal on December 15th, 2017.

Readers were shocked to see important news websites such as The Washington Post, New York Magazine, and Huffpost, Rolling Stone, Vanity Fair, or Teen Vogue had their stories displaying NSFW videos, with no relevance to the story.

According to BleepingComputer, some of these websites are still affected. 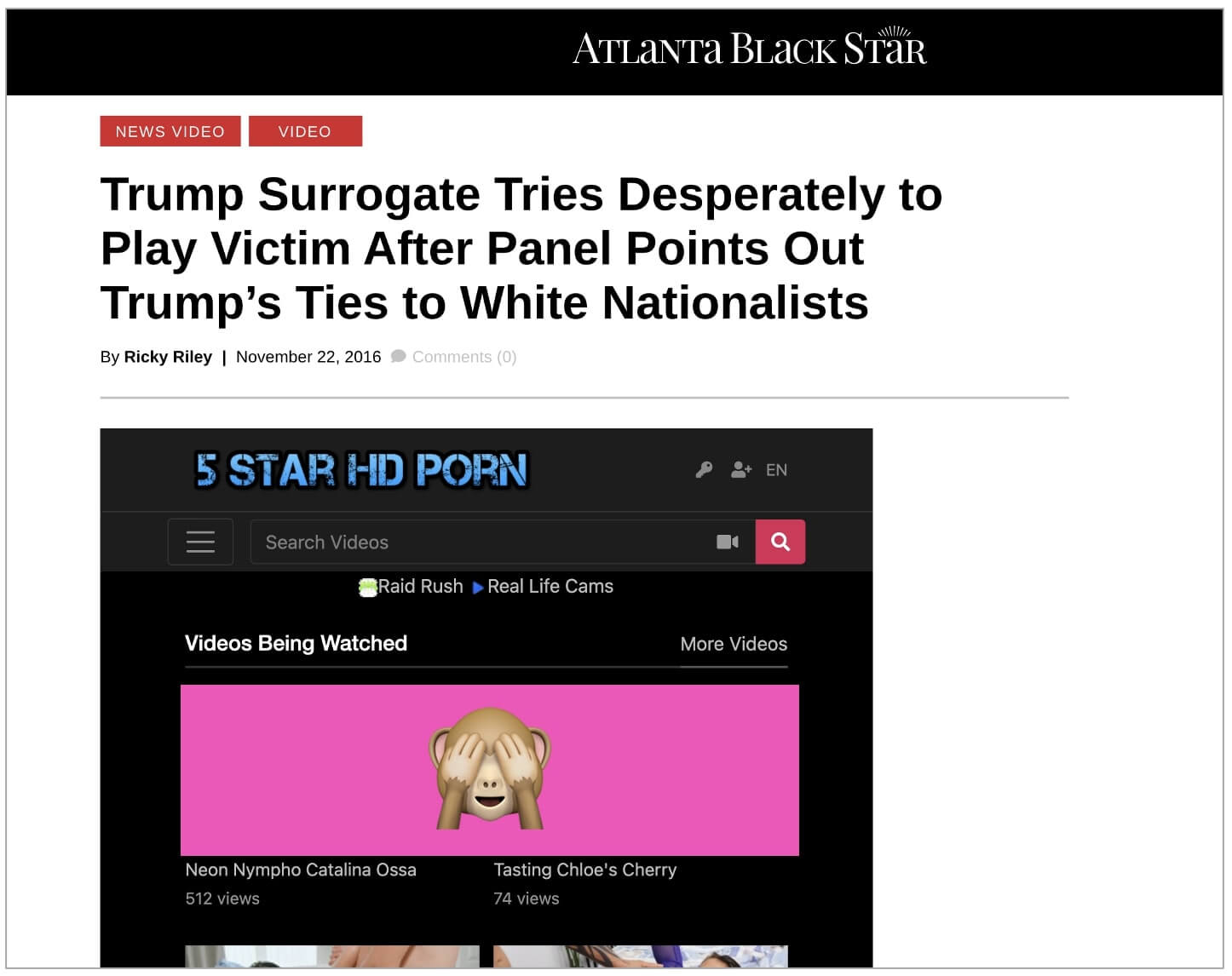 The incident, first reported by Motherboard, was noticed yesterday by a Twitter user named DOXIE.

As we said before, the impacted websites had been relying on Vidme in order to embed streaming content, and to do so the sites would utilize HTML iframes to display the videos hosted on the vid.me domain. 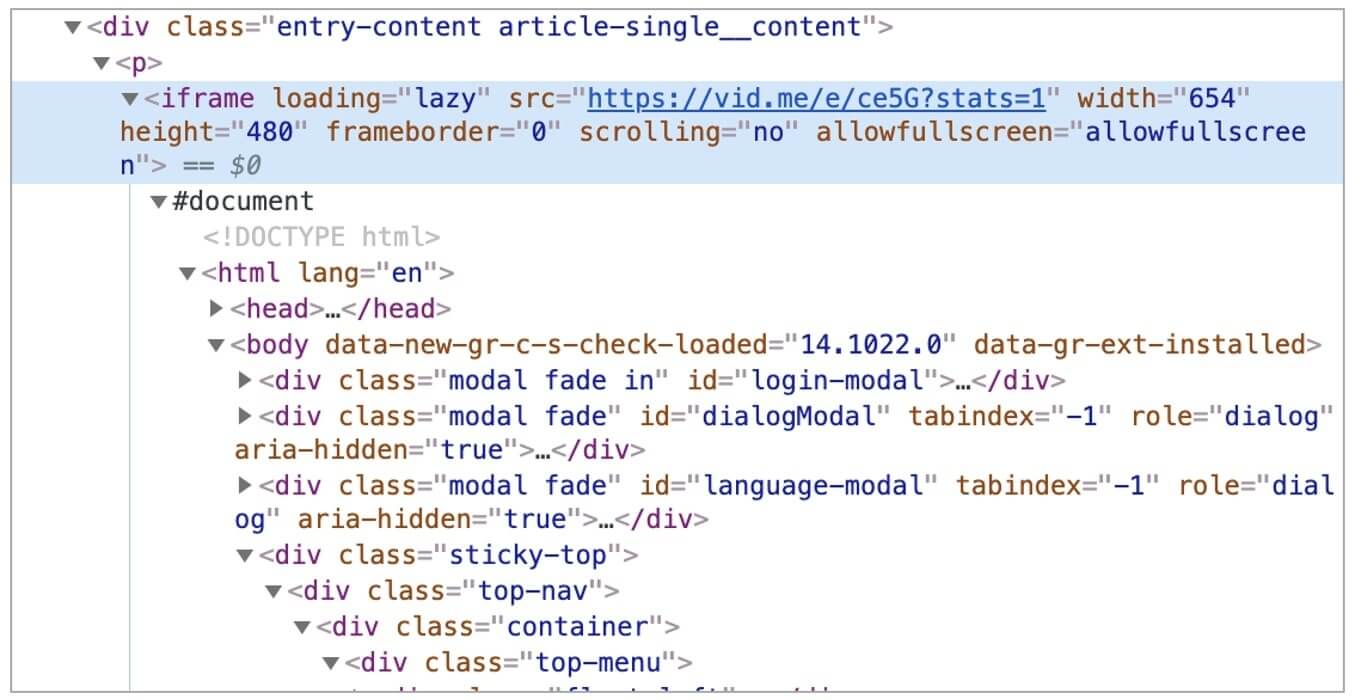 Fortunately, most of the affected news websites have picked up on the issue and have quickly deleted the content from their wholesome and innocent news articles.

How to Convert YouTube Videos to mp3: Free Apps and Step-by-Step Guide