Cybersecurity In The Quantum Era

Why We Must Prepare for the Future

It is true that businesses all over the globe are now facing security threats and their data is at high risk, with dangers having increased in terms of volume and sophistication. Security threats incurred a whopping £30bn cost to the UK economy. Even mobile security threats have contributed immensely to the emerging vulnerabilities. However, these threats have skyrocketed ever since quantum computing became a reality.

The impact of cyber-attacks on companies is enormous and encompasses years of efforts and security maneuvers. According to the reports published in 2017, more than a dozen of large enterprises experienced a cyber-attack or security threat. As per the same report, the companies handling the personal data of their customers are most vulnerable to security threats and data breaches. With the emergence of quantum computing, old-world security measures are becoming obsolete and ineffective.

There is strong speculation that within the span of the next five years or so, even the most advanced encryption methods will be vulnerable to the threats of quantum computing. This is why data security challenges should be completely thought over.

The Key Advantages of Quantum Over Traditional Calculation

The time when quantum computing was at the very stage of conception is gone. Now, it has entered the engineering realm and soon thousands of qubits are going to endanger data encryption. At this moment, the largest quantum computing machine is Google’s 72-qubit machine built in 2018.

When Quantum Computing Can Become a Threat

For any security specialist making this prediction is a challenging task. And most importantly, reaching a consensus between security experts has not become possible as of now. But everyone univocally agrees that Quantum computing has already emerged as a massive security threat that can dismantle the existing security protocols and systems.

In the future, can we have universal quantum computers? Is there any express requirement of the same?

Presumably, we don’t need a quantum computer of such a big scale. Instead, we may require quantic accelerators for our computing tasks. From all the predictions and buzz surrounding us, it is quite understandable that we are actually not going to encounter a massive “Big Bang” like a phenomenon that is going to transform the computing forever and beyond recognition. Instead, the changes will happen in small steps.

According to the US National Institute of Standards and Technology (NIST), the vulnerability of quantum attacks can become a real threat within the next decade or so. This is precisely why we need to guard against such attacks. Making our cryptographic security more resilient and robust will prove to be most important while facing the quantum attacks.

How to make the cryptographic security more resilient and stronger to take guard against quantum attacks? 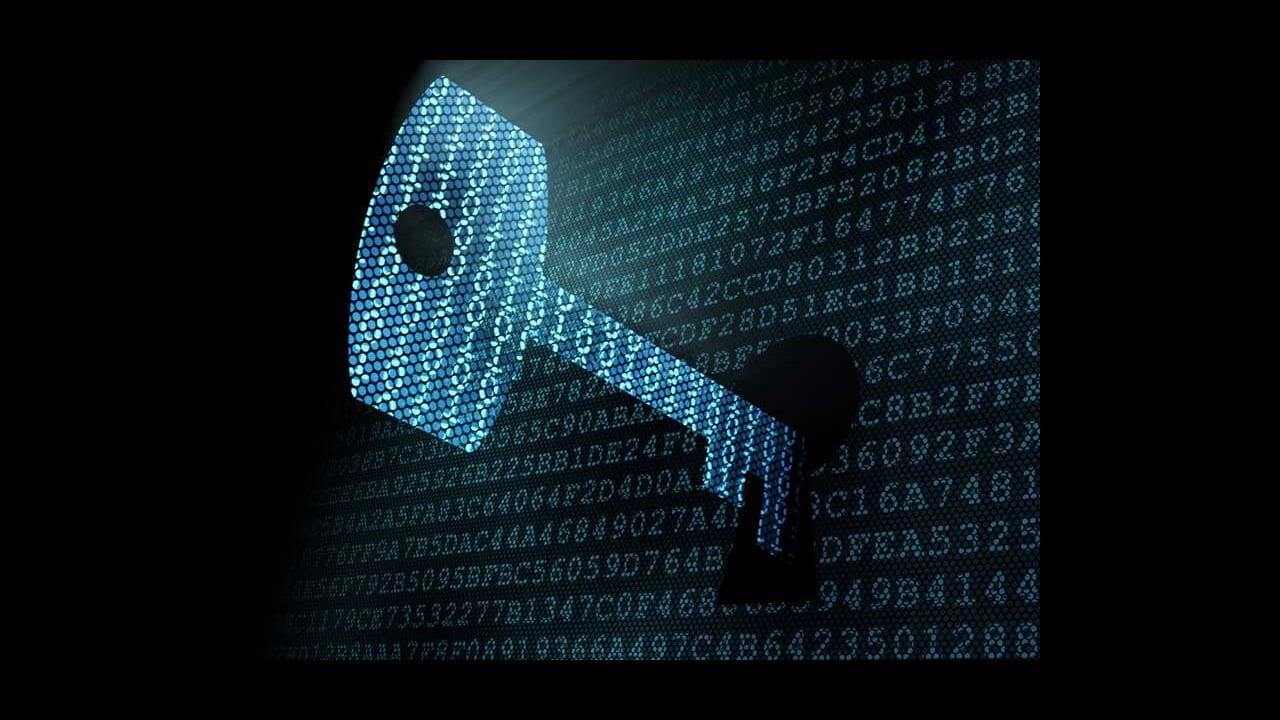 After seeing the attacks on robust cryptographic foundations, the experts are working tirelessly on building new foundations that can be more resilient for quantum computing. By having an in-depth understanding of the earlier vulnerabilities that have been subjected to fatal attacks, the modern quantum computing security experts are building more resilient cryptography. Thus, we are entering a new era of quantum cryptography.

Don’t Forget the Positive Role of Quantum Technology for Security

For example, a lot of quantum computing projects have not been looked upon by the NIST report. One of these projects is the key distribution. This is a great technique to help distribute and share the secret keys for cryptographic protocols. Though it has been available for years, security experts are now shedding some more light on this subject.

Another quantum computing project with a positive role is the Quantum sensors referring to the quantum devices responsive to stimulus.

Within the span of a few years, many global companies that are playing an instrumental role in establishing a security roadmap to deal with the emerging quantum threats have emerged. These organizations are working on making the cryptographic foundation more resilient and to ensure the quantum era is rather remembered as a bright milestone in the history of computing. From creating a methodology to deal with emerging quantum risks to establishing risk assessment frameworks, a lot of positive efforts are underway to deal with the impending quantum threats.

Cybersecurity in the quantum computing era will continue to loom large for businesses, government agencies, and institutions. How security experts can utilize quantum technology to mitigate the security risks will actually prove to be most important.

This is an article written by guest author Atman Rathod.

Atman Rathod is the Co-founder at CMARIX TechnoLabs Pvt. Ltd., a leading web and mobile app development company with 13+ years of experience. He loves to write about technology, startups, entrepreneurship, and business. His creative abilities, academic track record, and leadership skills made him one of the key industry influencers as well.

i like this bloge this very helpfull for everyone