Over the Years, Iran Has Claimed It’s Been the Target of Repeated Cyberattacks, Many of Which It Blamed on Israel and the U.S.

On Saturday, Iran’s transportation ministry confirmed a cyberattack against its computer systems, which has caused the portal page of the ministry and its affiliated pages to go offline.

The Guardian writes that Iran’s railways also appeared to come under cyber attack last Friday, with messages about alleged train delays or cancellations posted on display boards at stations across the country. What’s more, electronic tracking of trains across Iran reportedly failed. 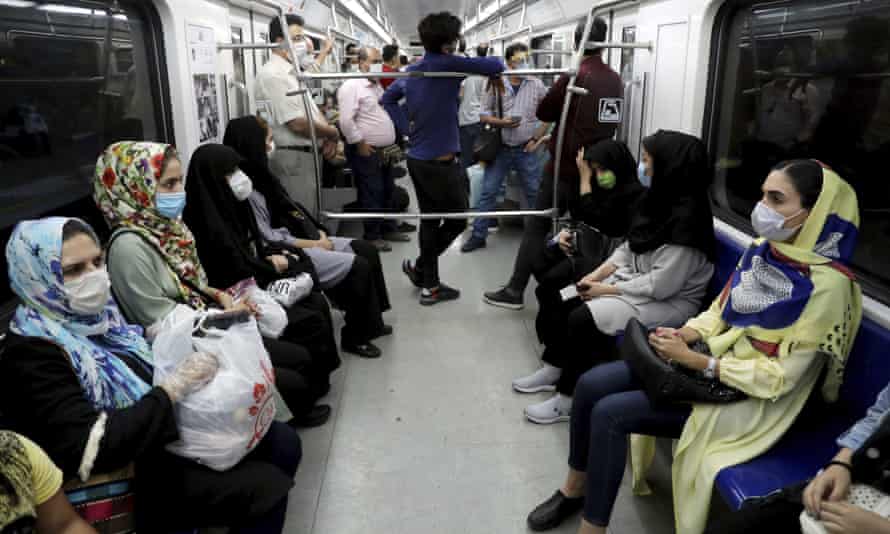 The cyber attackers also urged passengers to call for information, listing the phone number of the office of the country’s supreme leader, Ayatollah Ali Khamenei.

“Unprecedented chaos” at stations was reported by The Fars news agency, with hundreds of trains delayed or canceled. In the now-deleted report, the media outlet said the Transport Ministry incident followed “a widespread disruption in computer systems that is probably due to a cyber-attack.”

Sadegh Sekri, a spokesman for the Islamic Republic of Iran Railways, told ISNA news agency that “there has been no disruption or cyber-attack for passenger, cargo or intercity trains”. However, The Fars’ report had included a picture of a station’s departures and arrivals board showing rows of canceled trips with a message reading “long delays due to cyber-attacks”.

Hardly the First Cyberattack for Iran

Iran has been the source as well as the target of attempted cyber-attacks in recent years – some of them apparently state-sponsored attacks showing down its nuclear fuel production efforts.

Back in 2019, an error in the railway company’s computer servers caused multiple delays in train services.

In late 2020, Iran said hackers launched large-scale attacks on two of its government institutions, without giving details on the targets or the suspected perpetrators.

It is still not clear if the reported attack caused any damage or disruptions in Iran’s computer and Internet systems, and whether it was the latest chapter in the U.S. and Iran’s cyber operations targeting the other.

The country says it is on high alert for online assaults, which it has blamed in the past on both the United States and Israel. Meanwhile, the U.S. and other Western powers have accused Iran of trying to disrupt and break into their networks.

Natanz Nuclear Facility Based in Iran Became the Victim of Sabotage