Over $80 Million Lost Due to Cryptocurrency Scams

The time has been described as a perfect storm scenario where after consumption rates plummeted during Covid19 lockdown people were surprised to have saved more than expected.

Moreover, super-rich people have touted the speculative investment and the news spread like wildfire over social media and news channels, therefore, making their audience feel like they are missing out on something if they don’t get on board with this game, thus making the price of crypto to surge, despite the cryptocurrency’s volatile nature.

In this context, scammers identified a window of opportunity as they know that people generally suffer from the fear of missing out, or FOMO, and took advantage of unsophisticated investors.

Put together, all the above and a few others can and will become ingredients of the perfect storm and result in a huge scam increase over the past 12 months the Federal Trade Commission Report refers to. 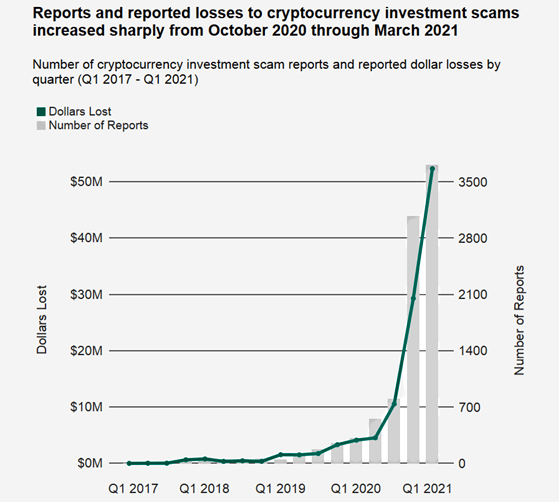 According to FTC, the most vulnerable group was 20 to 30 years old that was up to 5 times more inclined to lose money in this context.

There is a broad pallet of investment scams that FTC cites but a few of them really stand out.

Among these you can find Government Authority or legitimate businesses impersonation, Celebrity impersonation – promising to multiply the gains in giveaway scams, fake investment websites, and much more.

Given his activity in the media and Crypto space as of late, Elon Musk was one of the most likely characters to be impersonated. His name was used more than once as a cover to scam people into sending their crypto into the fraudsters’ wallets.

Elon Musk’s appearance on Saturday Night Live show was just one of the latest opportunities for scammers to jump into action. 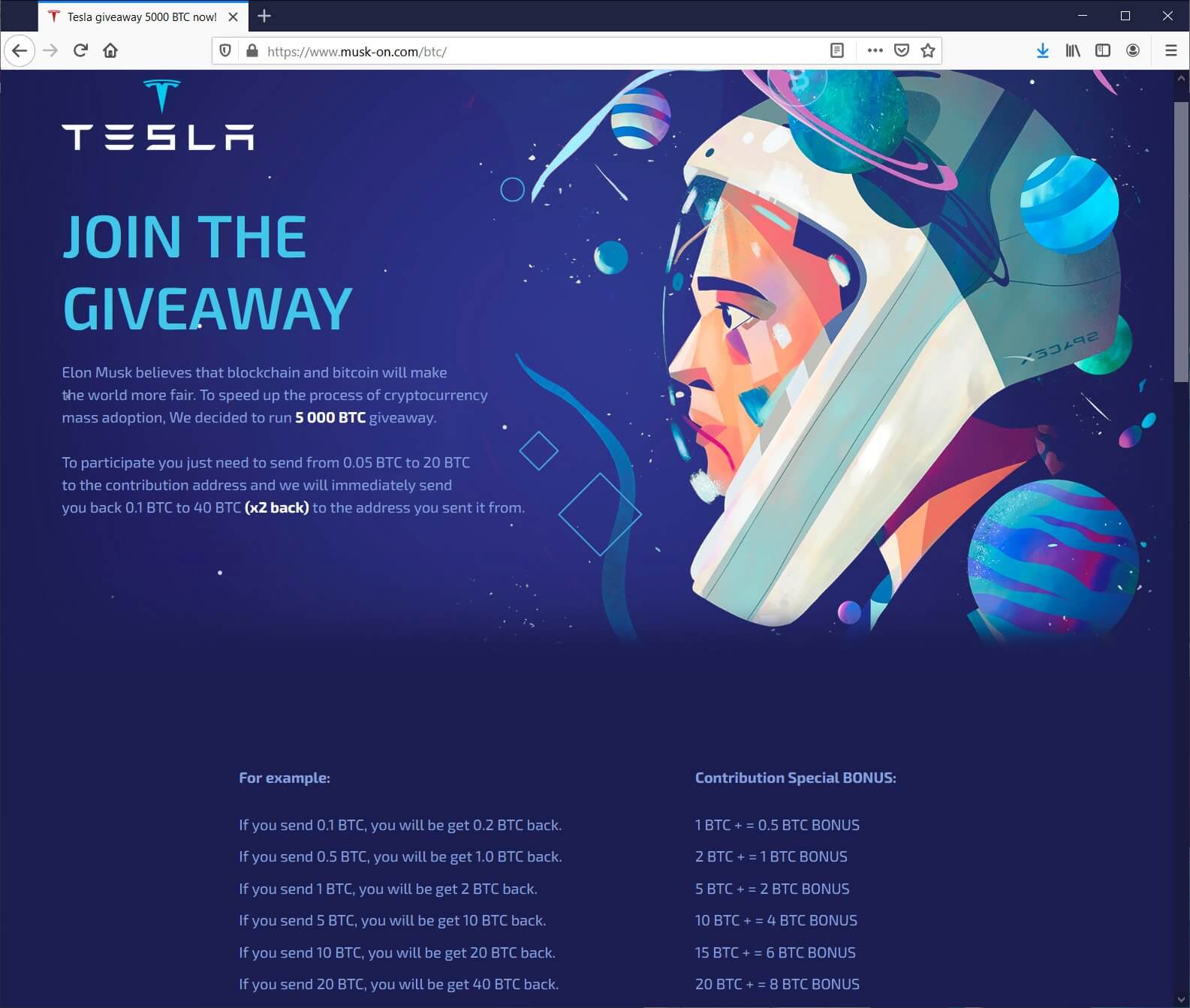 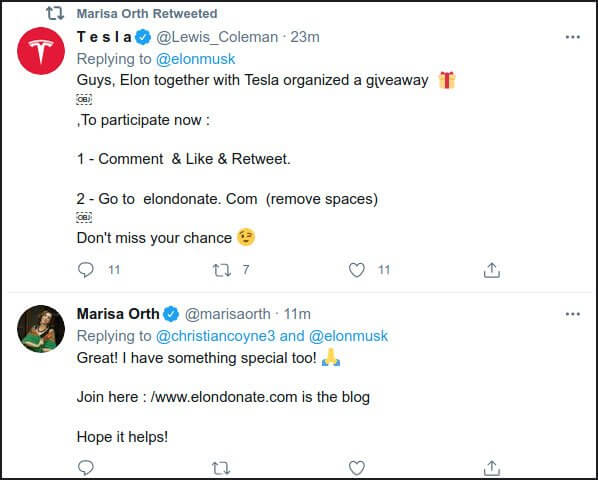 The FTC describes along with their data spotlight report some things to know to play it safe(er) when it comes to cryptocurrency:

Promises of guaranteed huge returns or claims that your cryptocurrency will be multiplied are always scams.

The cryptocurrency itself is the investment. You make money if you’re lucky enough to sell it for more than you paid. Period. Don’t trust people who say they know a better way.

If a caller, love interest, organization, or anyone else insists on cryptocurrency, you can bet it’s a scam.